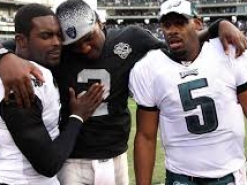 African American quarterbacks had to overcome tremendous hurdles during the bulk of the NFL’s history, as racism ran rampant through the league. Whether it was owners, management, coaches, or other players, everyone believed African American’s could not succeed at the quarterback position in the NFL for the longest time. That’s clearly not the case now as we’ve got some great QB’s like Russell Wilson and Cam Newton in the league now, and even guys like Teddy Bridgewater and Jameis Winston have the chance to be great. [+]

But it took a few trailblazers to open the eyes of the NFL to show that talent always prevails over skin colour and we are ranking the 10 best African American QB’s the NFL has ever seen. 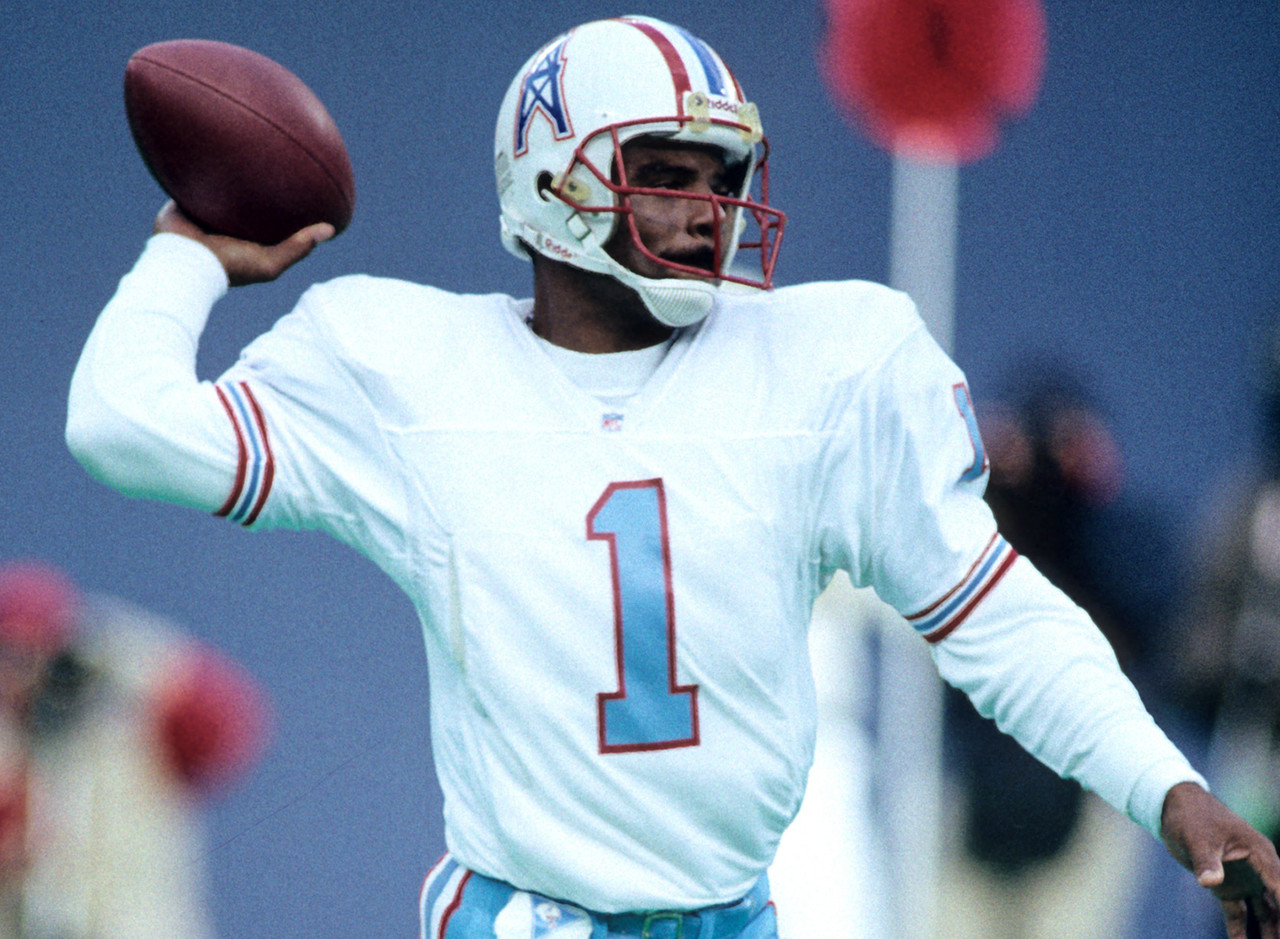 Although there are still some older, close-minded NFL bettors that still subscribe to the old belief that teams can’t reach the ultimate pinnacle in the NFL with an African American quarterback, bettors have to know that they are doing themselves, and their bankrolls, a disservice with that way of thinking. African American quarterbacks in the NFL are better as a whole now then they’ve ever been, thanks to standouts like Donovan McNabb, Randall Cunningham, Warren Moon, and James Harris paving the way. Racism has no place in this world in any shape or form, and bettors should not let 40-year old stigmas influence how they handicap games.