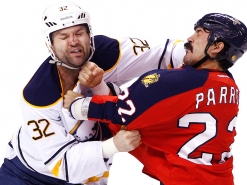 The NHL has drastically moved away from fighting the past decade as the game has gotten faster and further evidence on concussion studies have found that the quality of life fighters have post-career isn’t all that good. But despite many calling for fighting to be completely eliminated from hockey, there is still a place for it in today’s game to either send a message, spark a struggling team, or protect a cheap hit on a superstar.

Fighting in the NHL really had its glory days in the 1980’s and 90’s as guys really started to relish that role on the hockey team and did whatever they could to stay in the league. Names like Bob Probert, Tie Domi, Tiger Williams, and Dave Semenko will always be remembered for the way they would throw down on the ice… 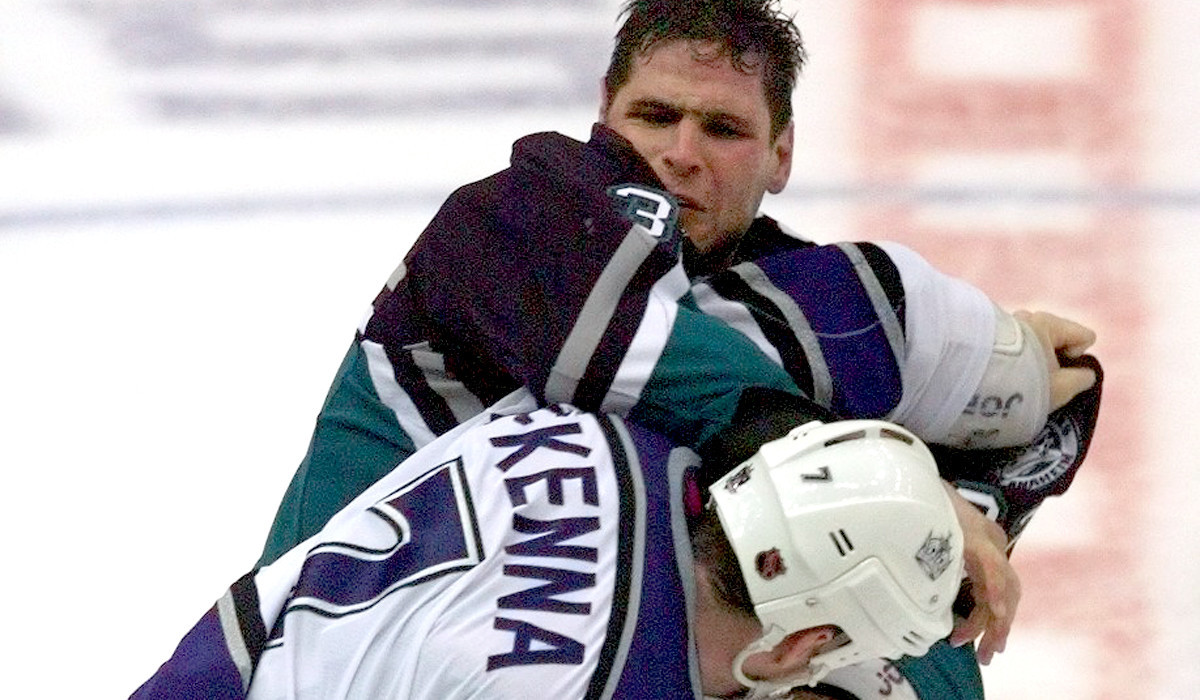 If you were a young NHL fan growing up in the 80’s and 90’s watching the majority of the guys on this list was always a spectacle. Whether they were the bigger guys like Probert who routinely dummied their combatants, or someone like Semenko who was out on the ice simply to enforce the unwritten rules of the game, you understood why these guys had a place in the NHL during that era. With the way the game has changed recently, it’s unlikely we ever see many more great fighters in the league that could dethrone the guys on this list.

But there is always time to remember what these guys did for their teams during their time in the league and they are a big part of hockey history.

Betting on fights in the NHL isn’t something that exists, so NHL bettors can’t devise much information from a list like this to help their bankrolls. That being said, a “skilled enforcer” that can score in the Tiger Williams mould still has a place in today’s game and could end up potting the winner for a few moneyline bets for you during the course of a season.