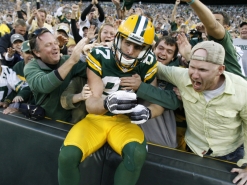 Most people consider pro football stadiums to be giant, unchanging monoliths, but many of the largest pro football stadiums change their layout on a frequent basis. Some stadiums adjust their overall seating capacity to create more space for luxury boxes, increasing overall revenue by displacing thousands of cheap seats. Another reason why football stadiums have changed over the history of the NFL has to do with TV blackout rules that require a minimum level of seat sales to access local television markets. In terms of official capacity, these are currently the ten largest stadiums in the NFL.

Biggest Stadiums In The NFL 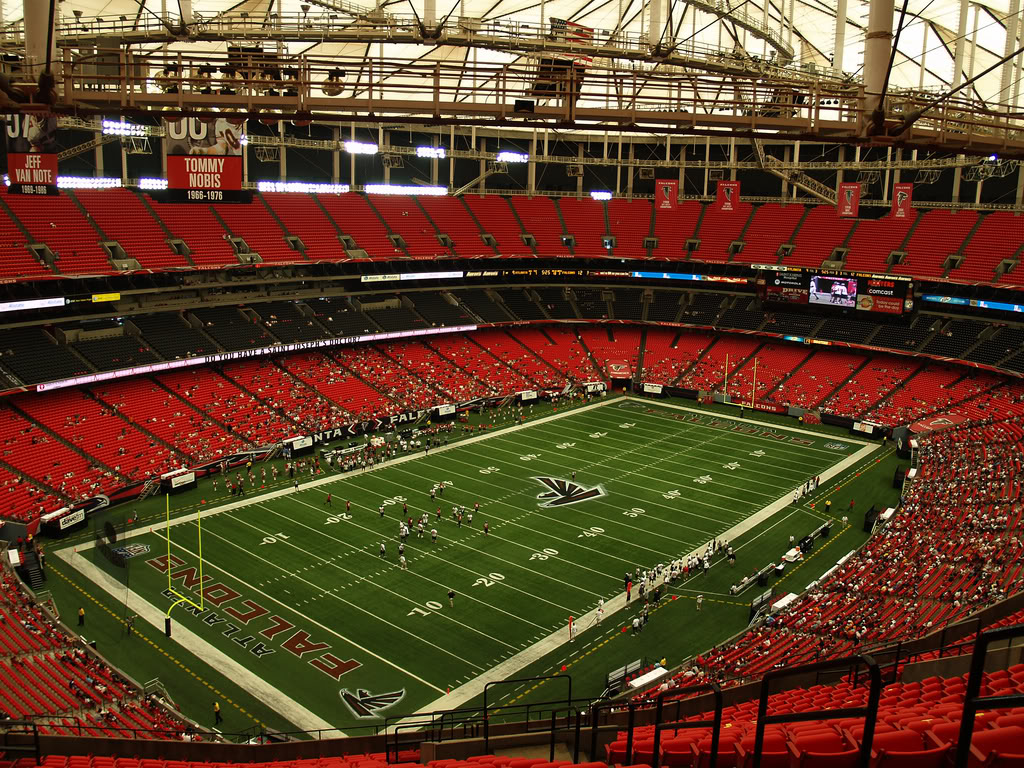 Capacity Of The Biggest NFL Stadiums

The capacity of NFL Stadiums has mostly increased over time, although the rules concerning sell outs and television blackouts have limited official capacity for some of these venues. In 2015, the NFL decided to withdraw the blackout rules to see whether or not they have a significant effect on ticket sales. If the league decides to permanently strike television blackouts from the law, there’s a good chance that some markets will increase the available seating, now that they don’t have to worry about filling them all the time.

When wagering on the NFL, it’s important to consider the role that home field advantage plays on the odds. Mediocre teams sometimes receive a boost from bookmakers simply because they’re not on the road. Teams with the biggest home field advantage, such as New Orleans and Seattle, drown out opposing quarterbacks with a ruckus. In other cases, such as the Denver Broncos, the home team is used to the elevation while visiting teams have to adjust. Keeping track of home trends can give you an edge when deciding to wager on any NFL scenario.