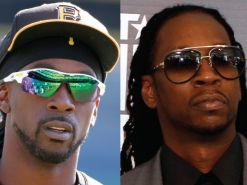 As one of America’s past-times, worshipping celebrities is top of mind for many fans of Major League Baseball. Of course, in terms of an actual sport, baseball is the top past-time partly because of the fact that the physical requirements for the sport aren’t too onerous. In terms of celebrity matches, Major League Baseball stars happen to look like quite a variety of celebrities, including actors and wrestlers who are such close doppelgangers that you’d only be able to tell when they attempt to deal with major league pitching. 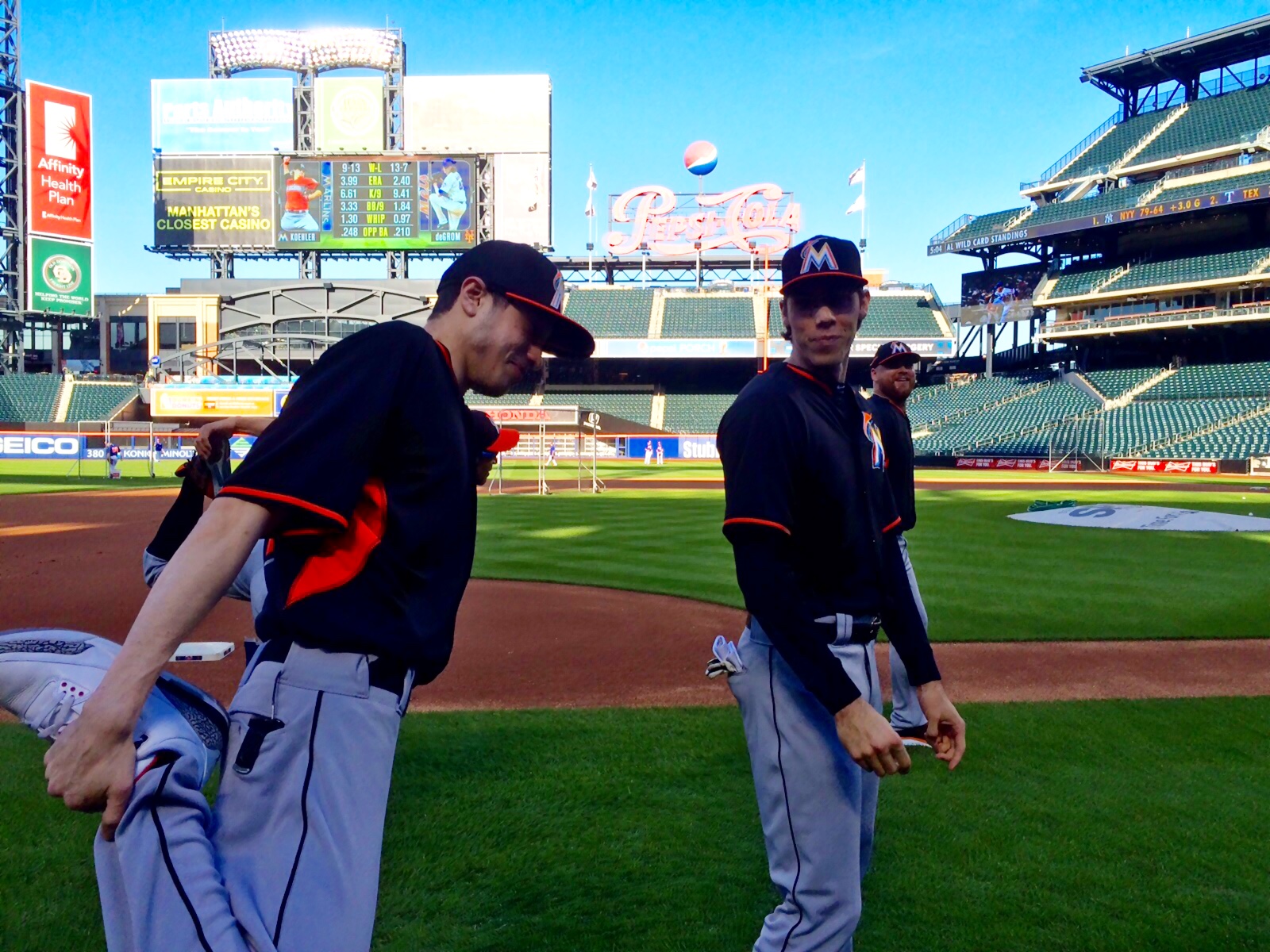 Ever since the days of Babe Ruth, the celebrity influence of Major League Baseball players has consistently been among the top of all sport leagues. Since ballplayers appear to look more like the average human compared to other sports leagues, it’s easier for fans to put themselves in the shoes of stars.

While baseball is one of the more statistically complex sports to bet on, it’s also one of the more enjoyable because how easy an upset can occur. All it takes is a hot pitcher and a couple of swings of the bat for a favourite to lose against an underdog.