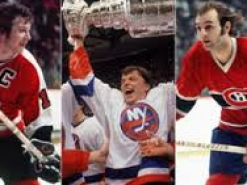 Every year in the NHL there are some great team performances throughout the league. The league has seen some spectacular teams throughout it’s existence, but some teams went over the top in terms of setting records both good and bad. This Top 10 list counts down some of the most impressive, and often times unbeatable records teams of the past have managed to put up. It’s going to be very hard to see any of these records be broken in today’s NHL. [+]

The most likely to fall would be the longest consecutive playoff appearances set by Boston. Yet, throughout the list we’ve got some of the greatest teams ever constructed loaded with Hall-of-Fame talent, and in the case of those futility records set by expansion squads, some of the worst teams ever built. With expansion coming to the NHL once again via the Las Vegas franchise, it will be interesting to see if the Vegas franchise is able to find more success than Ottawa or Washington did in Year 1. 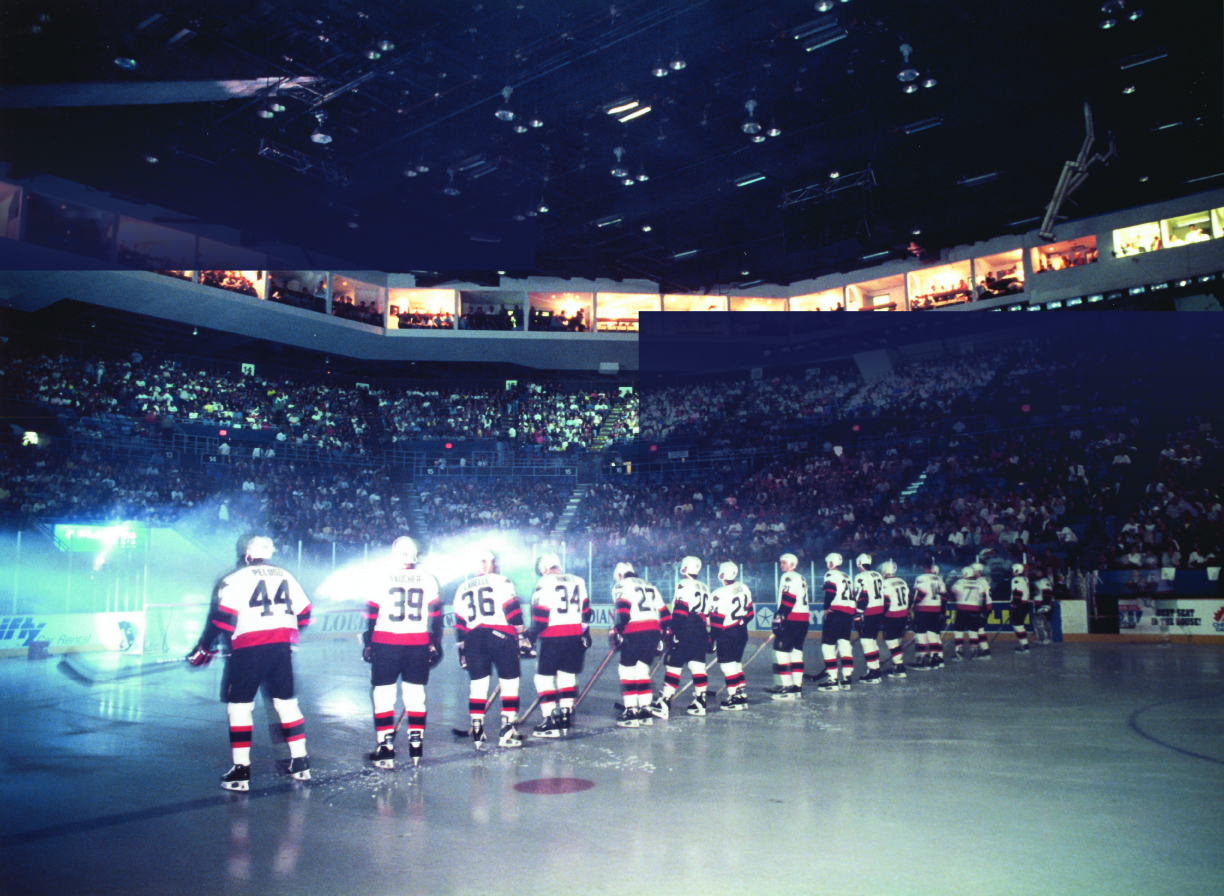 NHL bettors can’t really do much with this list in terms of handicapping on a nightly basis, but in terms of what is happening as the season goes on there is one valuable lesson to be learned from some of these: try not to bet against tremendous streaks.

There is nothing worse than losing night after night trying to hit that lofty underdog on the ML against a team that’s won multiple games in a row. Just think how many units you’d be down if you got caught betting on the Flyers to lose in the latter half of their 35-game unbeaten streak. It wouldn’t be pretty and the better strategy in that regard is wait for those 8,9, 10+ game winning streaks to be broken and then take your shot at betting on that team to lose two in a row. Typically, that bubble of invincibility has been broken by then and it’s extremely tough for that team to get up and play their best again once a potential record-breaking streak has been snapped.