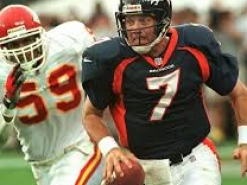 When NFL fans use the term “mobile QB,” it’s tough to know exactly what they are referring too. Are they talking about a run-first QB who takes off down the field at the first sign of pressure? Are they talking about someone who scrambles around in the pocket to avoid rushers and extend plays? Or is it a combination of the two? For this list of To 10 Mobile NFL QB’s in the history of the game, the definition would fall under the umbrella of being a combination of the two. [+]

Scrambling around in the pocket to let teammates get open down the field is a big part of the success mobile QB’s have in the NFL and we’ve some great ones. 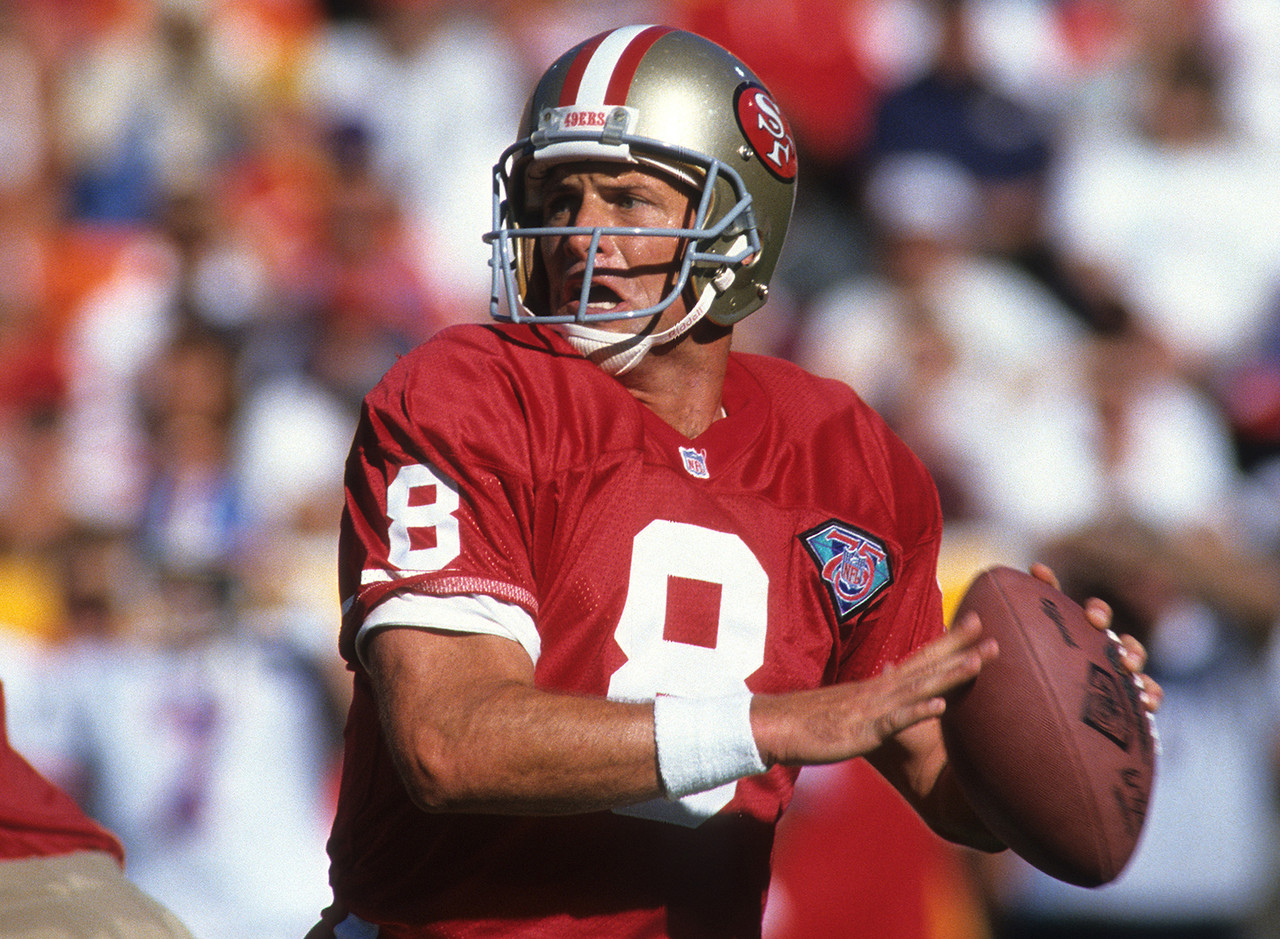 Although this list is littered with past greats, there are some very good mobile QB’s in today’s NFL as well. Cam Newton and Russell Wilson made the list, but someone like Marcus Mariota could be in this conversation years from now if he stays healthy and continues to make plays with his feet. Mobile QB’s always have to be weary of how many “hits” they expose themselves too because part of being a historically great mobile QB is one’s ability to stay on the field and be successful.

Sports bettors know that games featuring mobile quarterbacks can be a bit tougher to handicap then others because it’s hard to quantify just how many plays those QB’s will make with their feet during the course of a game. It’s an extra dynamic that bettors have to account for – just like opposing defenses – and it’s those big plays made by the Cam Newton’s and Russell Wilson’s of the world that can turn a point spread cover into a losing ticket and a “under” into an “over” really quickly for totals bettors.