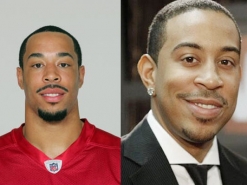 While the sport that’s considered America’s pastime may be considered baseball, arguably the biggest major professional sport in the United States is the National Football League. The amount of attention that the Super Bowl commands has lead to the championship game being one of biggest televised events on an annual basis. No wonder, then, that even among these hulks, a variety of celebrity actors and wrestlers have been designated by the media as doppelgangers, especially among leading men. 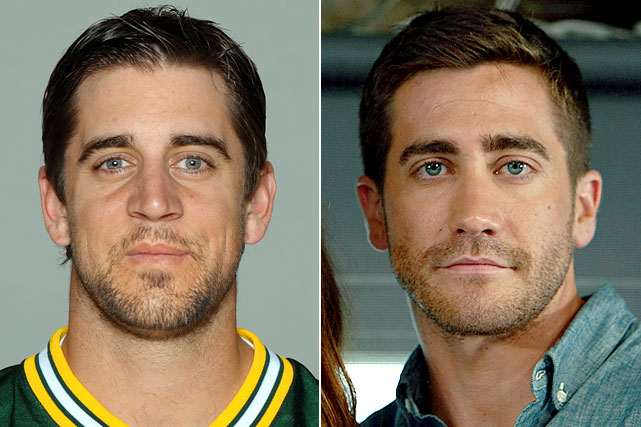 The only things that most people see behind the football mask is a fearsome scowl that warns other players of their intent to completely destroy the other team. When the mask comes off, however, a surprising number of players look like some of the most famous actors of Hollywood and the WWE.

Betting on football is a huge industry that attracts millions of wagers and billions of dollars per year. In addition to the zealous way that NFL fans follow their favourite teams, there are plenty of opportunities for football aficionados to increase their excitement by placing a wager on upcoming matchups.