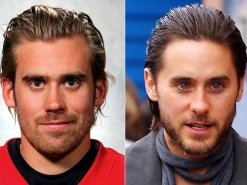 Despite the heavy helmets and visors that NHL players use, people still notice that certain players look strikingly like popular celebrities when the head protection comes off. Considering how physically taxing and facially punishing the sport of hockey can be, it’s remarkable that some of the players still resemble Hollywood stars, who tend to be among the better looking bunch of humans. The following 10 NHL players have recognizable celebrity doppelgangers that’ll make you look twice. 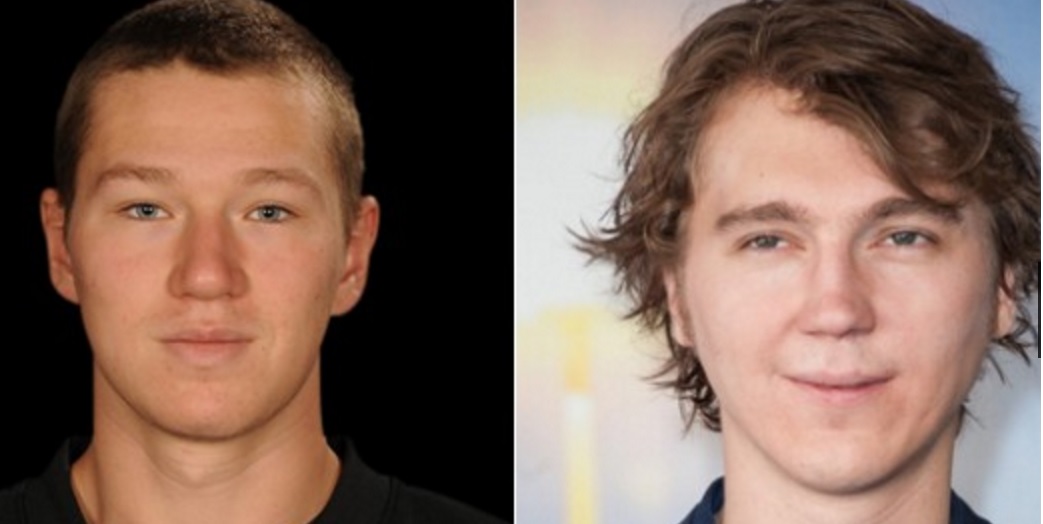 One of the more traditional images of the NHL involves a player with missing teeth, broken noses or random gashes and scars across their face. Nonetheless, despite the prevalence of injuries to their visage, some players still manage to pull off celebrity looks, including some of the most handsome leading men in Hollywood.

Despite the fact that player’s faces are hidden behind protective gear and massive playoff beards, plenty of fans connect with these ice-bound gladiators. When aficionados of hockey want to ramp up the excitement of the fastest team sport on earth, they place wagers on the outcomes of the match, or one of many fun side bets that you may place on a hockey game.