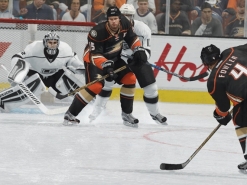 Every year Electronic Arts release a new, mildly updated version of their popular hockey franchises. The folks at EA pout forth a respectable amount of detail into every game, trying hard to recreate a realistic and believable hockey experience. As the case is in all sports games, some players are given too high of a rating for their skills and output, leading fans and distractor to engage and engage in some debate over who is overrated. Here are the top 10 overrated NHL 17 players. 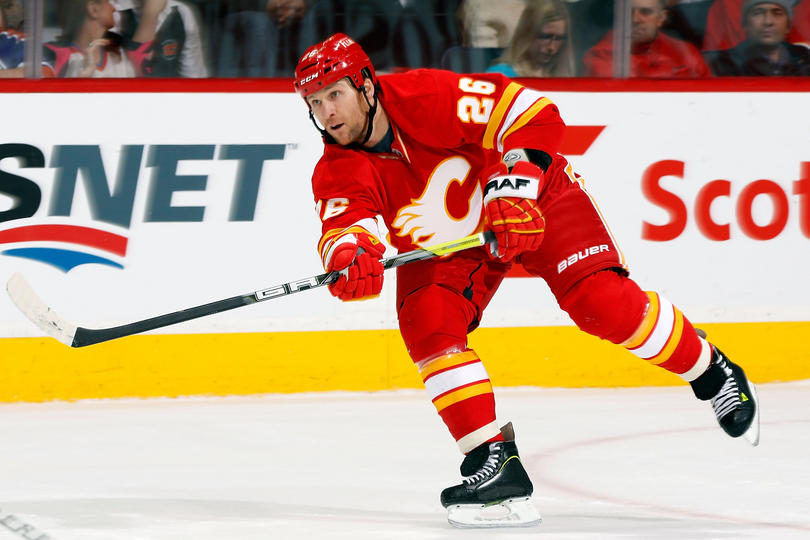 Every year EA releases a new version of their popular hockey video game to coincide with the upcoming NHL season. As video games have advanced and online gaming is now the norm, EA can provide roster updates periodically to improve player ratings and updated team roster. When the game is released every year, the developers are predicting the overall skill and quality of each team and player – which in many ways is like placing a futures bet. Some of the EA video games have done well in predicting the eventual winner. Last season they saw the Anaheim Ducks defeating the Montreal Canadiens. Neither team won the Cup, but the Pittsburgh Penguins were the runner-ups in the Eastern Conference. This year EA has the Philadelphia Flyers taking home Lord Stanley after defeating the Los Angeles Kings in seven games.