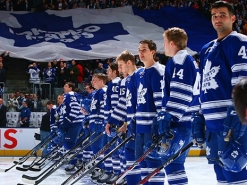 Although there hasn’t been a Stanley Cup Parade in Toronto since 1967, there is a storied history of the Toronto Maple Leafs management team making some very good moves. That hasn’t been the case the past decade or so with Leafs fans suffering through years of losing and mediocrity, but with 13 Stanley Cups on the franchise’s resume, history shows that Toronto management has been able to pull of some franchise-altering moves during the Leafs history. 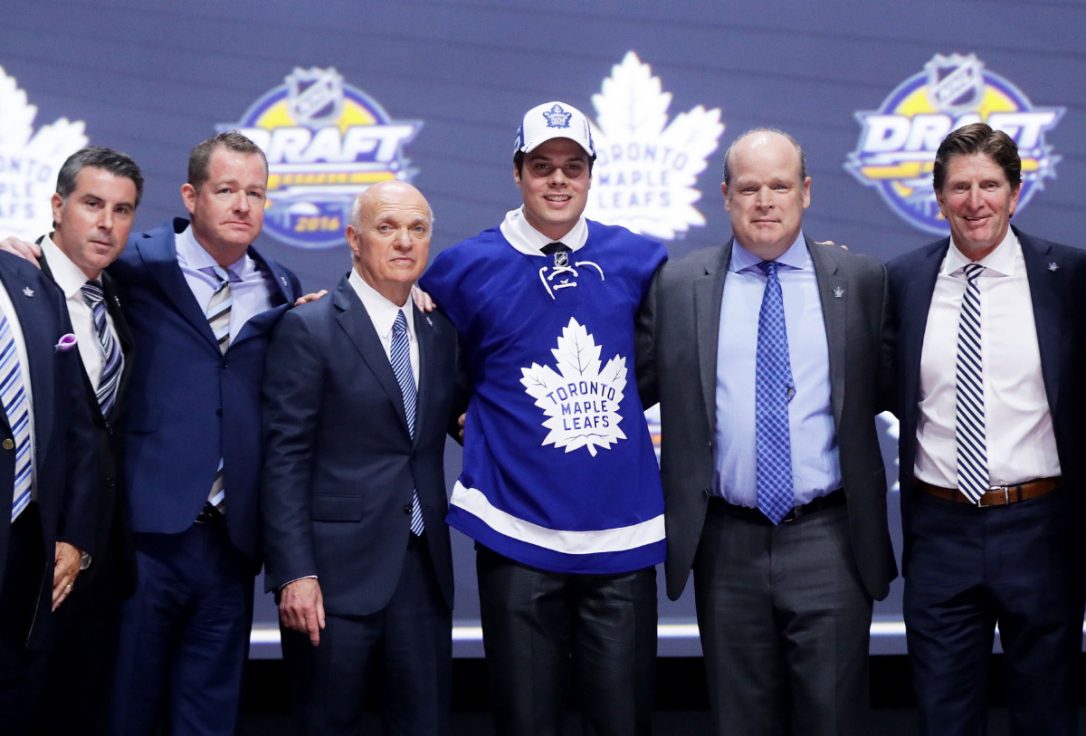 While only two of the moves made by Toronto management on this list ultimately ended up in Stanley Cup victories, it’s impossible to ignore the impact moves like getting Gilmour and Sundin had on the shape of the Maple Leafs franchise. Nearly all of the acquisitions and signings that made this list significantly changed to course of the Leafs franchise at the time and ultimately made them a highly competitive NHL team for a number of seasons. It remains to be seen whether or not the additions of Babcock and Mathews can yeild similar results in the future, but optimism in Toronto is quite high these days after years of failures.

NHL bettors know that betting against Toronto the past few years has paid off quite handsomely, but that could change sooner than later. Winning the “Mathews sweepstakes” isn’t going to transform Toronto into a Stanley Cup contender overnight, but it’s another big step in the right direction. That means that betting ‘on’ Toronto more often than not in the coming years could pay off quite well as they’ll still be listed as significant underdogs against most teams. Until the Leafs start to show tangible results with winning years, the given perception of Toronto being a “loser” won’t change in many betting circles, and if you can get ahead of the curve in that regard, your bankroll can see significant gains.