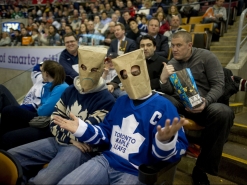 The Toronto Maple Leafs have made a lot of disastrous moves the past few decades and poor decision making by management is a big reason why Toronto hasn’t won a Stanley Cup since 1967. Whether it was horrific free agent signings, incomprehensible trades, or poor hiring and firing decisions off the ice, the Maple Leafs have never seemed to be able to get out of their own way. Leafs fans are hopeful that it will all change soon with the current management team and coaching staff in place, but this is a look at some of the worst moves till this day. 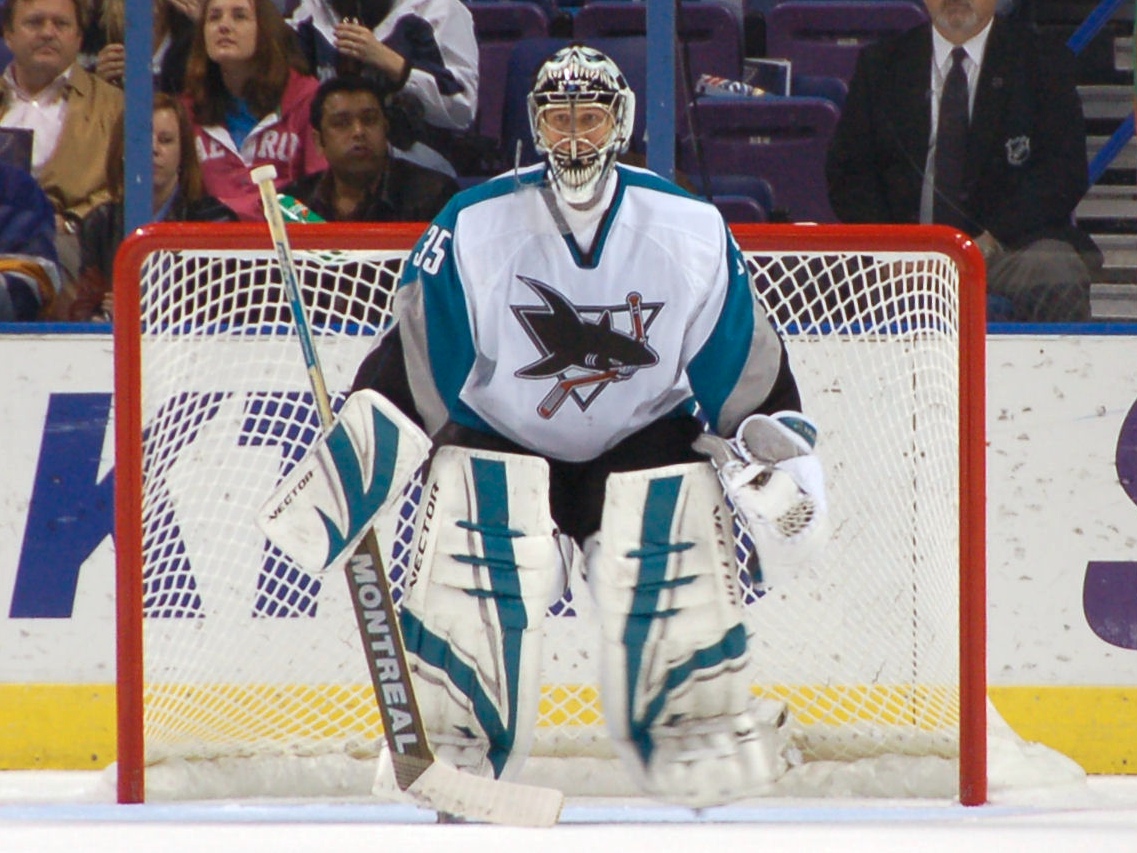 There is no adequate measuring unit to quantify just how bad these moves have been for the Toronto Maple Leafs, but it’s safe to say that if even just a few of the moves in the Top 10 list never occured, the history of the organization would be quite different. It’s likely that the Stanley Cup drought they’ve been drowning in since 1967 wouldn’t exist and Leafs fans all over the world wouldn’t carry around that pessimistic attitude of just waiting for the organization to let them down eventually.

The future does appear to be brighter for Toronto these days as they’ve really put an emphasis on young talent and building a winner the right way. It remains to be seen if they can find consistent success soon to bury some of these past mistakes behind them.

Betting on Toronto Maple Leafs games has typically been hard the past decade or so because all the hype and promise that some of these trades and signings brought at the time ended up blowing up in Toronto’s face. Bettors were burned all too often by backing the Leafs the past decade or so and even with one of the biggest followings in the league, you’ll be hard pressed to find a Leaf fan that is confident in their team becoming a contender again.

Things are on the upswing though now for the Leafs and NHL bettors who’ve got the wherewithall to back this team in the coming seasons as some juicy underdog odds could be rewarded handsomely.