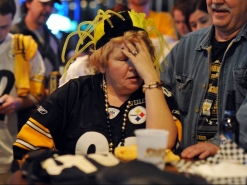 Unless you are a fan of the New England Patriots, chances are you’ve experienced some sort of dismay and brutality from your favourite NFL team since the 2000 season. Nearly every franchise has had at least one down year during that time – even the Patriots weren’t great in 2008 when Tom Brady got injured – but it’s always good to know that no matter how bad it got, there usually was someone out there that had it worse than you.  [+]

With apologies to fans of the #1 team on this list, this counts down the worst seasons in NFL history since 2000 and there have been plenty of ugly results all across the league. 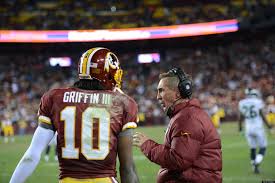 It can’t get any worse for a franchise than it was for the winless Detroit Lions in 2008, but it’s not out of the question that we could see another winless team in the NFL at some point. With the idea of “tanking” a year or two to get high draft picks and rebuild from the bottom getting more and more traction in professional sports, we could see another winless NFL franchise in the near future.

NFL bettors know how hard it is for teams to win in this league, but when you start to get the feeling that a franchise is on the path to a 1-15 SU or 2-14 SU season, it’s awfully tough to pull the trigger on a bet for them, no matter how many points the point spread is giving you.

Yet, often times it’s these teams that can be quite profitable for bettors becaus eof the simple idea that nobody wants to back them and their point spreads are inflated. Also, if you are lucky/smart enough to bet these teams on the ML when they do win their one or two games a year, your bankroll can get a significant boost.