NFL Futures: These are the Hottest Props To Bet

With the NFL season approaching, we sift through a stadium full of NFL futures and props bets and dig up the hottest ones.

Among these include the odds to win the Super Bowl, NFL futures division odds, and many more. Since we're this early in the season, now is the best time to find great value and profit from your visionary insight just like the GOAT himself, Bill Bellichick.

We kick things off by finding the best value for players to win MVP. Bank on Aaron Rodgers (9.00) to capture his long-overdue third MVP as he leads a revitalized Green Bay Packers team back into the playoffs.

But A-Rod isn't the only value pick to win MVP. Here are five other picks whose odds of winning are better than their future betting lines: 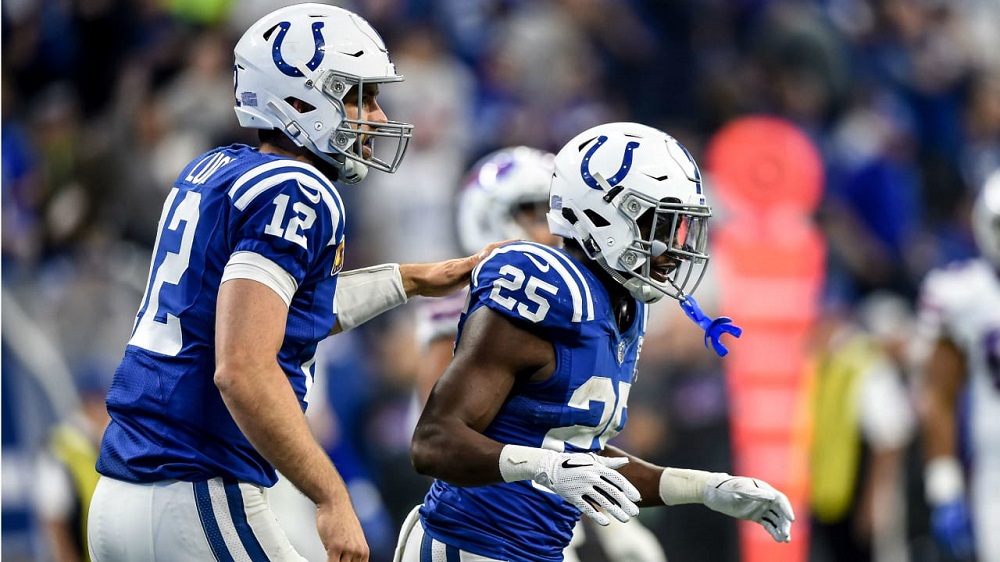 Unlike last season, the Super Bowl odds this season have several teams around the same ballpark.

This means the Vegas odds for the Super Bowl have no clear-cut favourite. With the Kansas City Chiefs (8.00) and New England Patriots (8.00) tied at the top, there are a few others who are much better than what Vegas predicts.

For the longest time, it was just Andrew Luck dragging this patchy team into the playoffs. But in the last three seasons, the Colts have assembled a formidable team around him.

This includes a solid defense and some weapons on offense. Backed by offensive guru Frank Reich, it all falls on Luck now to fulfill his promise and have better odds to win the Super Bowl.

After a stellar 2017 season, the Vikings came crashing back down to Earth last season despite acquiring Kirk Cousins as quarterback. But it wasn't his fault.

The Vikings just regressed as a team. But this team is even better, on paper, than their 2017 form and should be back with a vengeance.

With a top-five defense and an explosive offense, the Vikings are being slept on and could emerge as the NFC's Super Bowl team.

Not unlike the Vikings, the Falcons were once the cream of the crop.

After falling woefully short in 2016 and 2017, they pooped the bed last season and are now labeled as also-rans.

But this Falcons team still has most of the core pieces from the infamous 2016 Super Bowl run led by Matt Ryan, Julio Jones, and a defense that will be improved this year.

The Falcons are a redemption story waiting to happen. 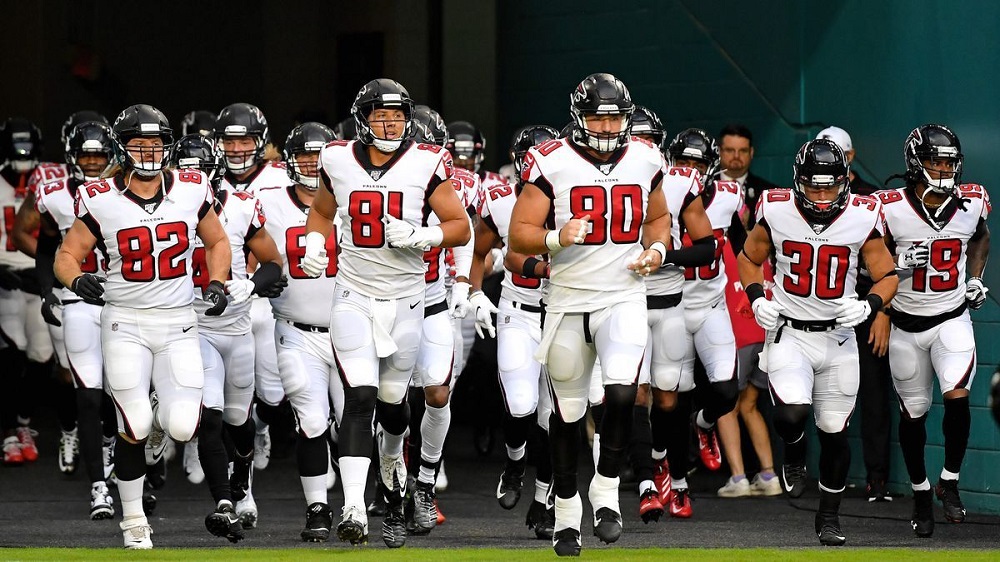 Unless it's the New England Patriots (1.20) and the AFC East, all the other NFL Futures division odds are usually a wide-open race between two or three teams.

But while some divisions like the NFC East and AFC North are a crapshoot, we have a slew of dark horse teams who could snatch their division.

Continuing with the Hotlanta trend, the Falcons are a solid bet to steal the contentious NFC South.

The Saints could take a step back with several aging veterans and being unable to repeat their dominant performances. The Panthers are always volatile and the Buccaneers are still hot garbage. T

he Falcons have a more stable core and should return to their winning ways.

The jury is still out on Jimmy Garoppolo as the team's quarterback, but the Niners have continued to load up on assets including star pass rusher, Nick Bosa.

Most of their squad have little name recognition, hence their underrated value. But the Niners have lost 11 one-possession games in the last two seasons.

If they convert those this season, they could be neck-and-neck with the Rams for the division.

Last season was close to a disaster for the Titans. Matt LaFleur did not work out as OC and Marcus Mariota and the offense continued to be a mess.

Reinforcements at receiver plus new play-caller Arthur Smith should bring stability to the offense and that goes a long way in supporting an emerging defense.

With how shaky the AFC South is, the Titans could race past everyone and take the division. 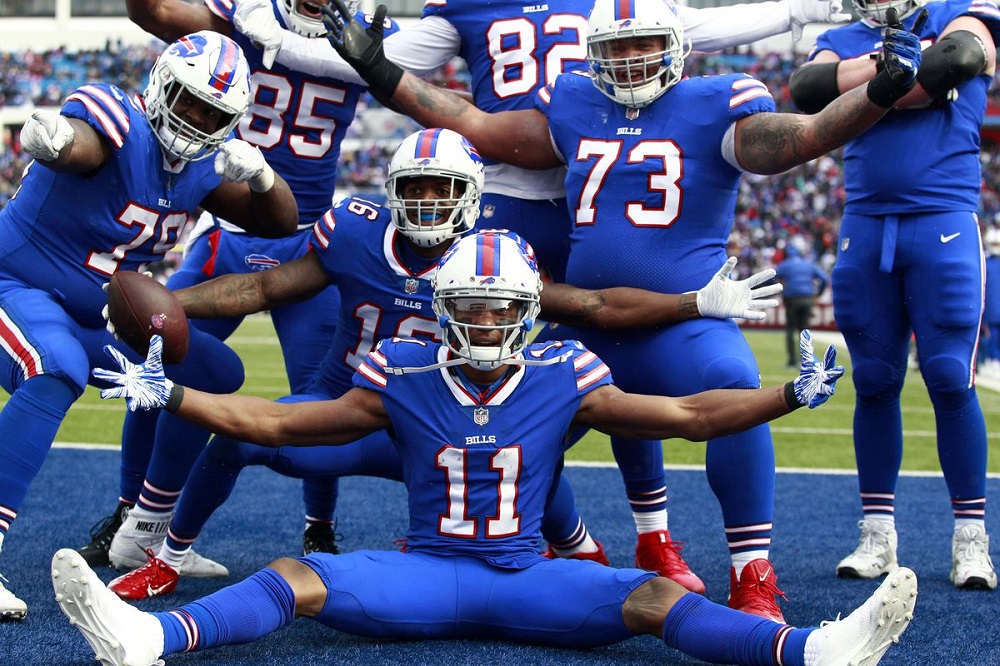 Rounding up the rest of the NFL Futures odds, let's look at some of the other props that could hold some value.

Buffalo made the NFL playoffs just two seasons ago and despite some eerily bad performances last year, they were statistically better than the 2017 playoff team.

With improvement from their young core and a heavily bolstered offensive line, the Bills could once again snag a wild card spot.

Not to be left out of the Bills hype, Ed Oliver has a solid shot to win the coveted award. Oliver is arguably the most talented defensive player from this year's draft with comparisons to back-to-back Defensive Player of the Year Aaron Donald, who also won the award by the way.

With the departure of Antonio Brown, Juju should emerge as a top-of-the-line receiver in fantasy. He already put up elite numbers as a #2 last year and with only Julio and Hopkins ahead of him, he's got solid value at these odds.

At some point, Winston will put on a complete season's performance. But in his limited games last season, he put up a whopping 7.9 yards per attempt and with the Bucs still being a mess on defense, he'll have plenty more opportunity to pad up his yardage.