10 NBA Players Who Could Play In the NFL 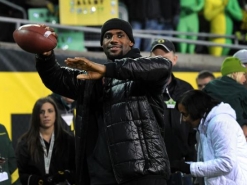 Some players possess a set of skills that transcend their own sport, making them super athletes who can excel at more than just one sport. These players NBA players are strong enough, faster enough and all-around athletic freaks who could trade in their rubber ball, hardwood floors and gym shorts for should pads, grass fields and a pigskin. Here are the top 10 NBA players who could play in the National Football League.

NBA Players Who Could Play Football 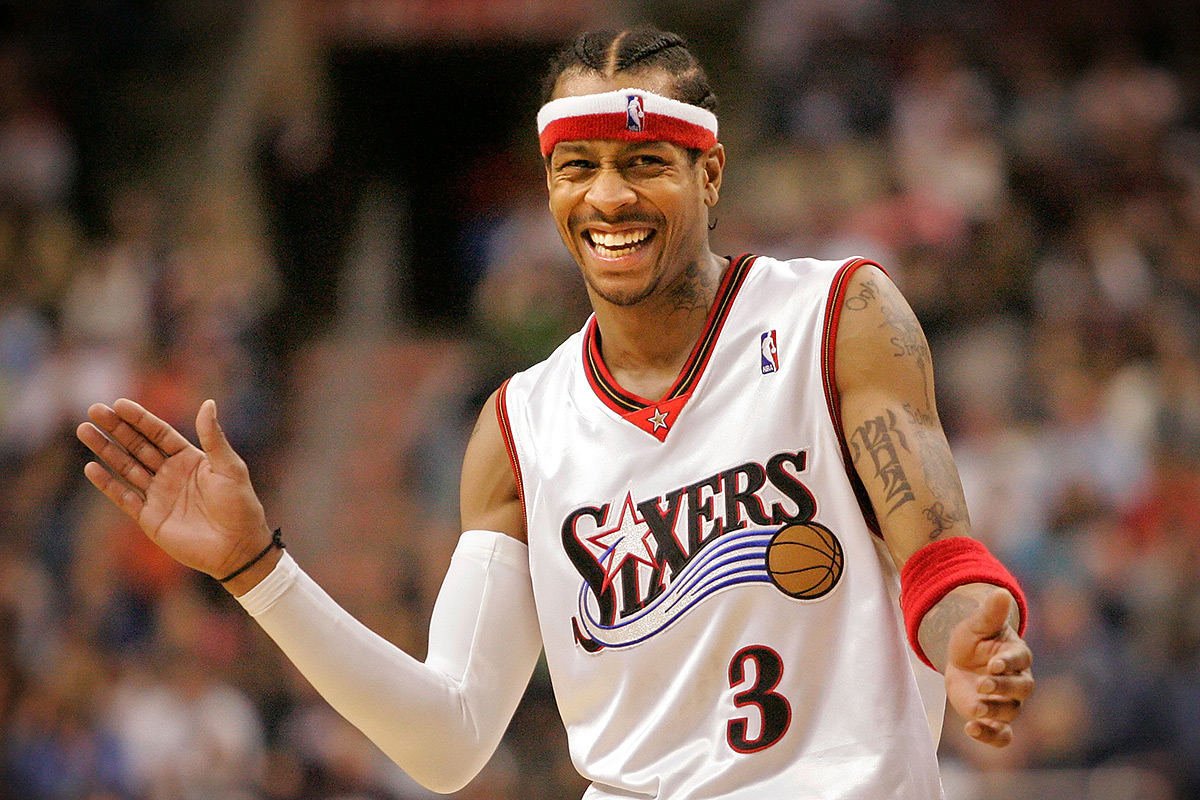 For the first few months of the NBA season, it often plays a secondary role to the NFL and does not take the center stage of North America sports until after the Super Bowl in February. Even if NFL is taking up the majority of betting, at this moment, this is a great time to bet on the NBA games and NBA futures. A few games into the season, a little has been revealed by each team – but not enough to move NBA Finals odds.

The Golden State Warriors enter 2016 as the heavy favourites to win it all this season, but they were shell-shocked in their opener by the San Antonio Spurs. As the case can be with some super teams – the 2004 Los Angeles Lakers and 2011 Miami Heat quickly come to mind – it can take a season of growing pains and team building to become NBA Champions.

Even if the NBA is pegged as a two-team race in 2016/2017, there are plenty of teams worth watching and betting on. The Minnesota Timberwolves are a young, super-talented team that will continue to grow this season. The Houston Rockets will try to win every game 122-120 – and a great pick for bettors who enjoy over/under score totals. The Trailblazers and Toronto Raptors will compete for the honour of second best backcourt in the NBA this season. It is barely a week into the season and already are their multiple things to get excited about.