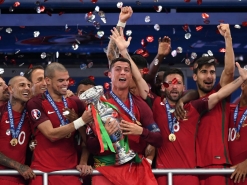 Soccer is the popular sport in the world with millions of people from all walks of life playing the sport every day. For some countries, soccer is the most popular soccer, dominating their sports landscape and drawing the biggest crowds in their largest stadiums. With so many soccer-loving countries, the competition is fierce and the fight for soccer supremacy is no easy task. Here are 10 of the best soccer nations of 2016. 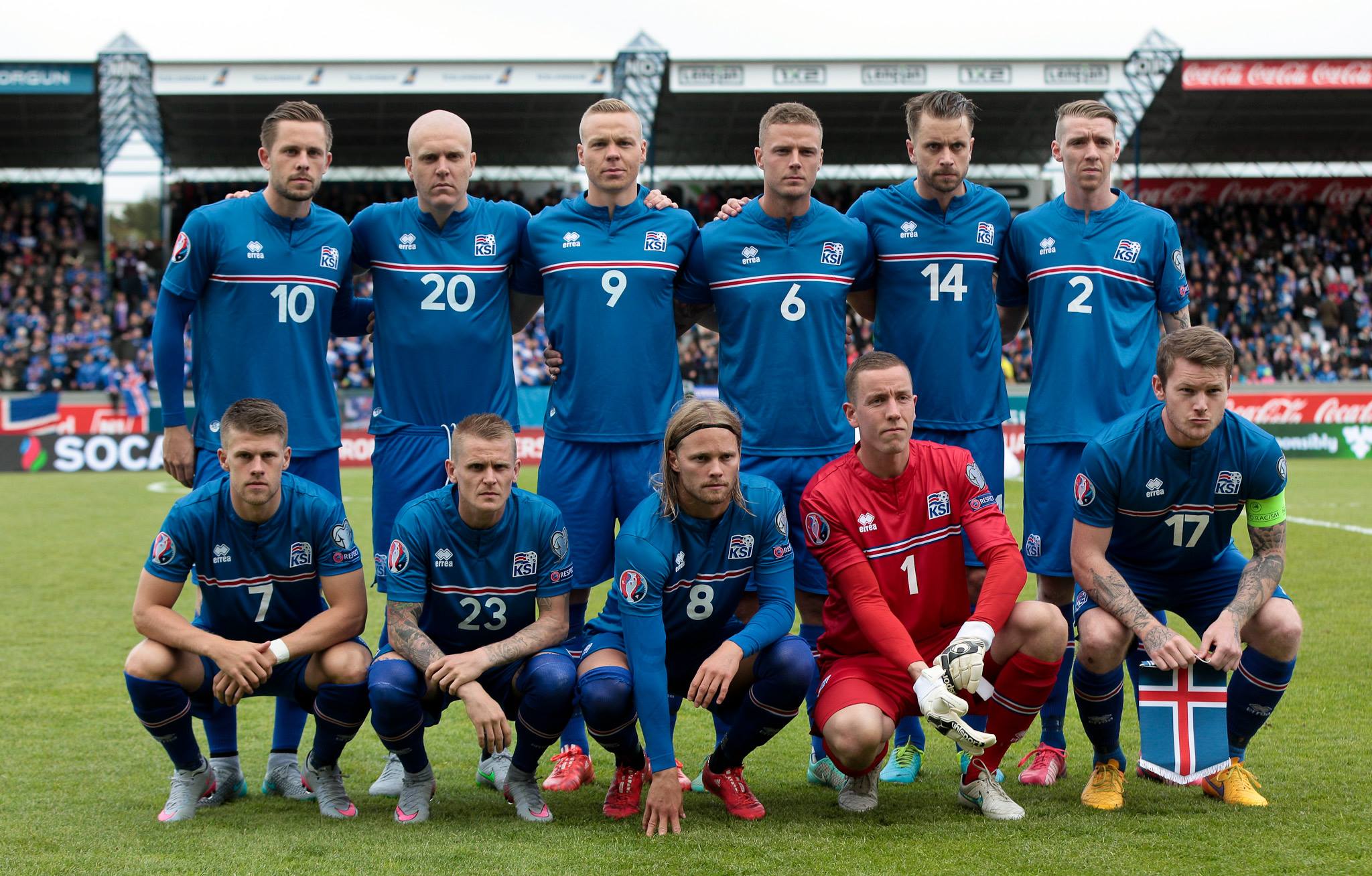 Qualification for the 2018 World Cup has begun and is heating up in November. Bettors can expect to see a busy schedule of games featuring countries from all over the World. Canada is considered an outside shot to make the World Cup, but remain hopeful for the future as more and more Canadian kids take up soccer. The United States national team is expected to qualify but did take a step back after losing to Mexico – in Columbus – earlier in November. With the busy schedule of international teams, the MLS playoffs take a 17-day break as the top players rejoin with their national teams.

When the MLS Playoffs return, Canadians will be treated to an all-Canadian matchup between the Toronto FC and Montreal Impact. One of the biggest rivalries in the sport, neither team has advanced this far into the playoffs. With both teams vying for the opportunity to play for their first MLS Finals, this rivalry is expected to reach new heights when the Major League Soccer playoffs resume on November 22, 2016.

We look through the Bundesliga picks with the same raised brows as the rest of the planet on Germany. The country's top professional association football league becomes the first to restart competition amid the COVID-19 pandemic. Bayern Munich is all but a runaway favourite in the books. But with the Coronavirus disrupting the norm including barring fans from attendance, could this season have some surprises? Let's look at the odds.
Read this article
Online Betting News - 18/02/19
MLS 2019 Future Bets

In just one season, the landscape of Major League Soccer has drastically shifted. From Toronto FC winning the title in 2017 to not even making the playoffs in 2018. And from nothing to something in just a couple seasons, Atlanta United look to defend their MLS title showing that it wasn't a fluke.
Read this article
Sports News - 29/10/18
2018 Major League Soccer Playoffs

It's playoff time in the MLS - find out which teams are involved, who the favourites are and of course betting tips and picks for every matchup.
Read this article
Online Betting News - 16/02/17
Odds To Win The MLS Cup 2017

Starting in the first week of March, the 2017 MLS season is gearing up to be their best ever. With two more expansion teams and the explosion of Canadian team talent, now is the best time to get in on MLS betting action. With a busy offseason wrapping up, check out our picks for this year’s cup winner – before wagering on this year’s winner.
Read this article
Online Betting News - 14/02/17
Odds To Win The Champions League 2017

The UEFA Champions League round of 16 is set. With the top soccer clubs in Europe remaining, now is the time to enjoy some of the best soccer in the world – and pick this year’s winner. Picking a winner is no simple affair – but with our comprehensive analysis and great odds from Bet365, there is no better place to bet on this year’s winner. .
Read this article
The Pages You Like the Most