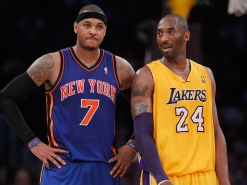 Basketball is a popular global sport and the NBA is one of the most watched around the world. Whether in Asia, Europe or even Africa, the NBA is a recognized product and several of its teams may even be more popular than the league. The sport has grown significantly since the new millennium with nearly half of its franchises being worth over a billion dollars. Prominent American business website, Forbes returns with their list of the NBA’s ten most valuable teams as of 2016.

NBA Teams Worth The Most According To Forbes 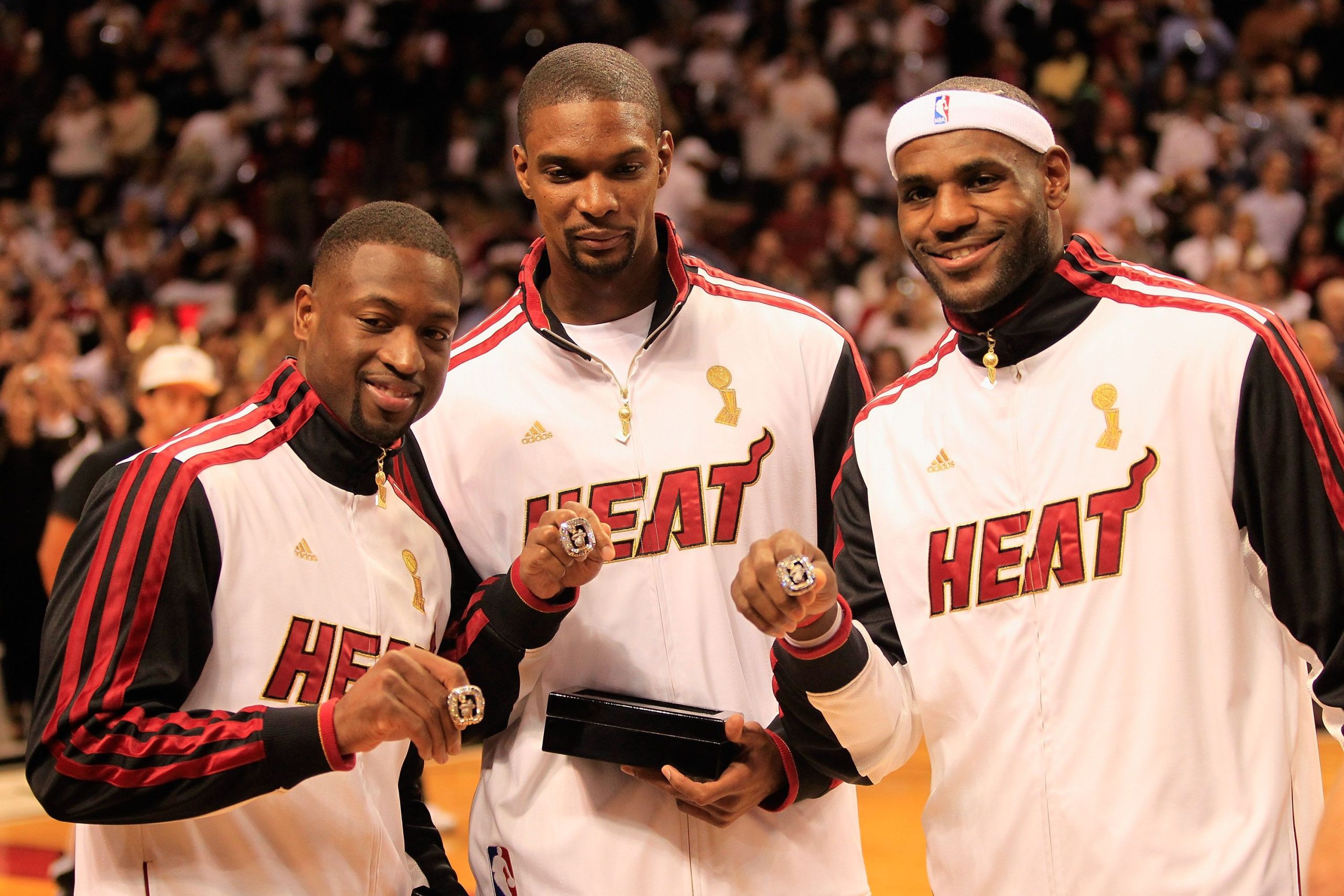 Honourable Mentions: it says a lot how the NBA has grown when billion-dollar franchises couldn’t make the top ten. Just falling short of making the list are the San Antonio Spurs valued at $1.15 billion with a $170 million profit, the Cleveland Cavaliers at $1.1 billion with a $191 million profit and the Phoenix Suns at $1 billion with revenue of $154 million. The Spurs have been the NBA’s model of excellence for over 25 seasons while the Cavs are the defending champions and the Suns are arguably the best franchise to not win an NBA title.

The NBA will be heading into its 70th season and it’s thanks to all the support the fans have provided. Basketball is one of the top-three most popular sports on the planet and is thus one of the top sports fans bet on. Our legitimate bookmakers provide the best betting odds and frequent game updates. They also offer great signup bonuses to make betting as fun as possible.