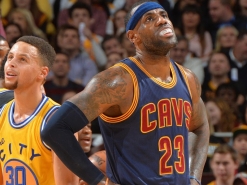 The NBA season isn’t until late October but the latest edition of the NBA 2K series has arrived. The beloved franchise returns with new game modes that lets players live out their fantasies and play not just with NBA players but leagues around the world. One of the major discussion points among fans is the game’s rating system as they scrutinize the legitimacy of the virtual players in relation with their real ones. Here are the ten highest ranked players according to NBA 2K17. 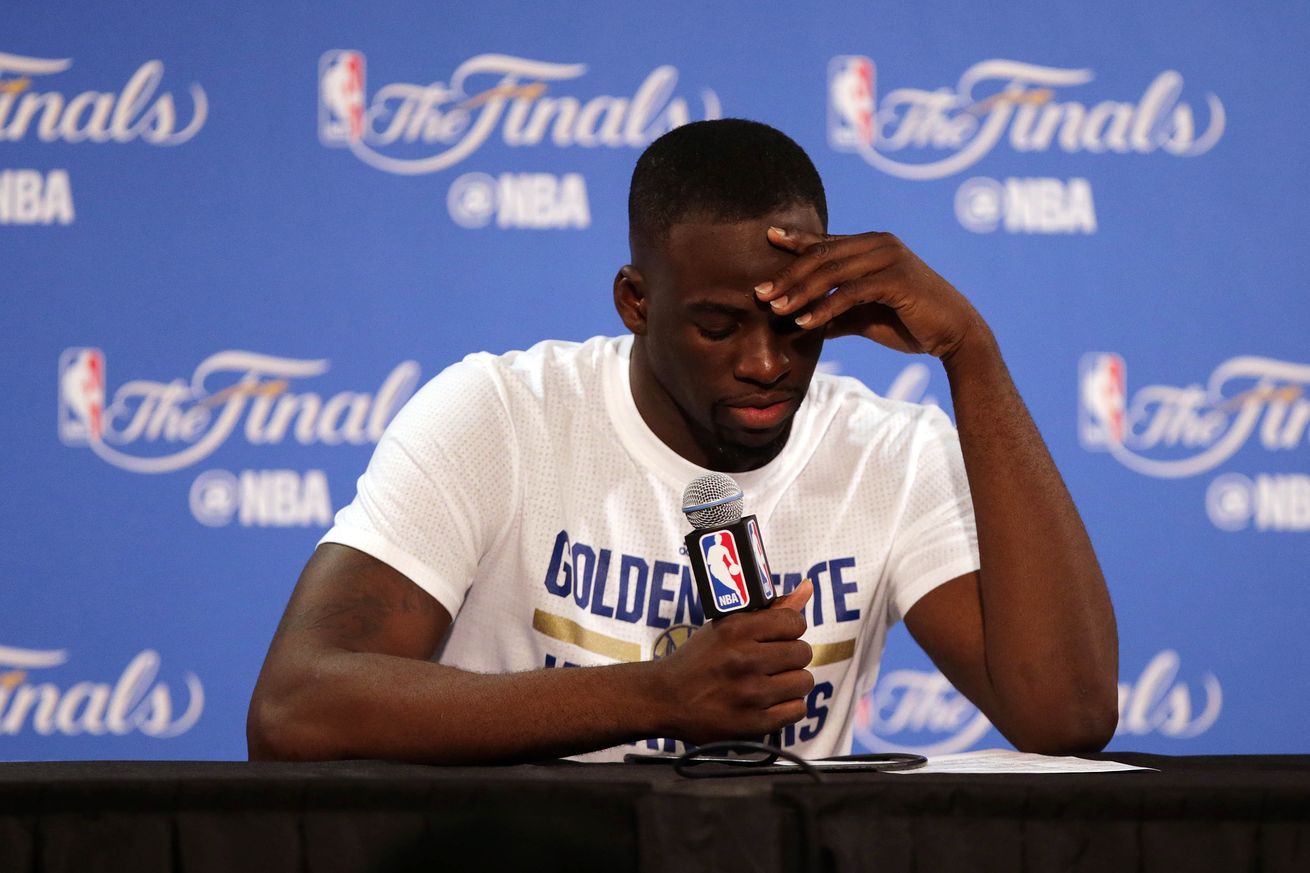 Every NBA Year is Different

The NBA 2K series is the premiere NBA video game and comes packed with all kinds of modes including MyCareer, MyGM and MyLeague where players get to play god and customize their fantasy NBA lives. The real NBA begins late in October as LeBron’s Cavaliers look to defend their NBA title as the Golden State Warriors proved the “rich get richer” by adding former MVP Kevin Durant. The rest of the NBA took notice and made big trades and signings as well as a new episode to the NBA will be added.

Bookmakers have the Warriors as the favourites to win the NBA title with the Cavaliers, Spurs and Celtics trailing. But dark horses like the Pacers, Raptors and Clippers are also looking to shock the world. As you follow the NBA season, you can reward your passion and knowledge of the league with help from our bookmakers, which offer the best betting prices around on top of sign-up bonuses.