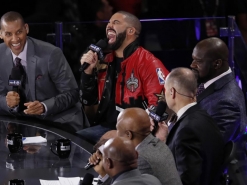 Rappers want to be NBA players and NBA players want to be rappers. Since the 90s, the hip-hop culture has strongly influenced the NBA with plenty of players making appearances in rap videos and dressing like their favourite rappers (until the dress code was implemented). In the case of some of these players, they successfully turned their hip-hop passion into a side gig with mixed (but mostly negative) results. Here are ten of the most prominent NBA players who gave a rap shot with cringeworthy results.

NBA Players Who Weren’t Quite as Good at Rapping 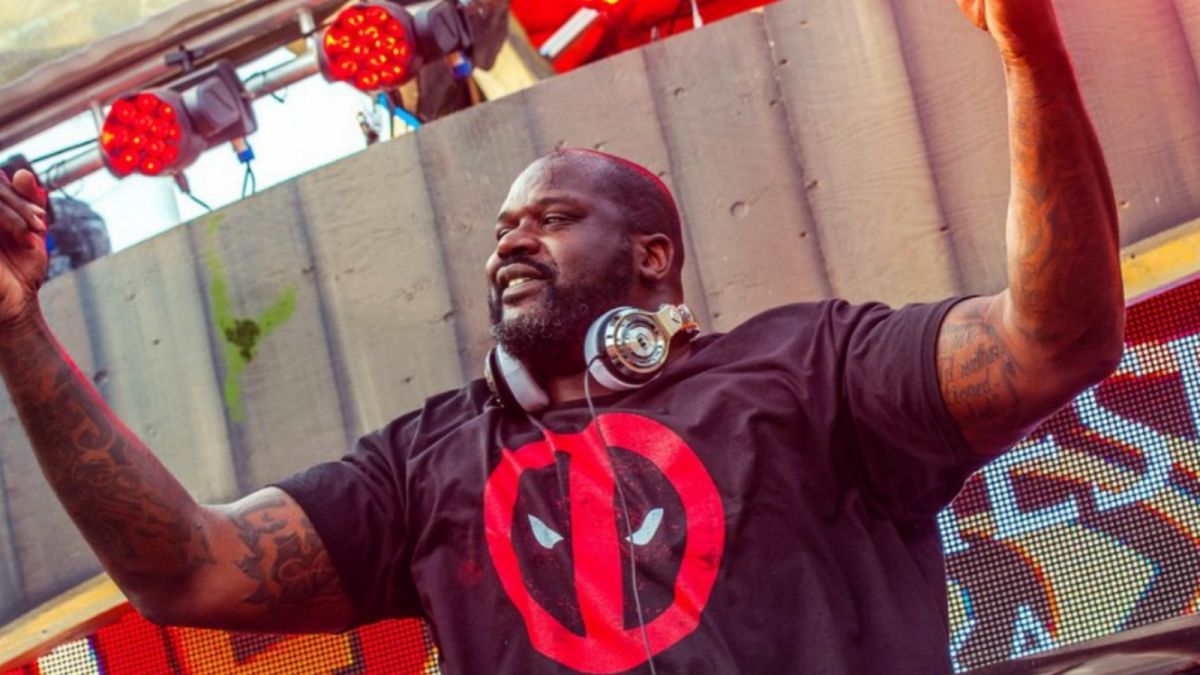 Hip-Hop Lives in the NBA

These players’ careers in hip-hop wasn’t meant to be or at least didn’t sizzle as much as their NBA careers. Can’t fault them for trying but some things are best left in the past. For most of these players, they’ll be enshrined forever in the Hall of Fame but are celebrities. Kevin Durant is a recent superstar who gave rap a shot but right now his Golden State Warriors, big favourites to win the NBA title, aren’t doing too hot. Time to ditch the mic and double down on the basketball, Kevin.

The Warriors are off to a slow start but this is usually the case with newly assembled “superteams.” But right now, it’s a good opportunity to fade big favourites who may still be getting adjusted and don’t have the team chemistry. On the flipside, it may also be good to look at lowly teams who are better than forecasted. Check out our trusted bookmakers, which offer the best betting prices and updated game data. The signup bonus of up to $200 is a nice cherry on top.