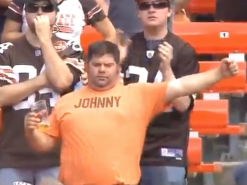 If there’s anything that NFL fans love more than football, it’s beer. In fact, some people wouldn’t be fans of football in any way, shape or form if beer didn’t lubricate the initial romance with the sport. Touchdowns, field goals, sacks, PATs, big runs and long receptions are all celebrated best with beer. Commercial breaks, timeouts, on-field reviews and other delays to action are also a great time to crack a brew too. The following ten teams take full advantage of football fan proclivities, charging hilarious prices for small amounts of suds.

The Most Expensive NFL Brews 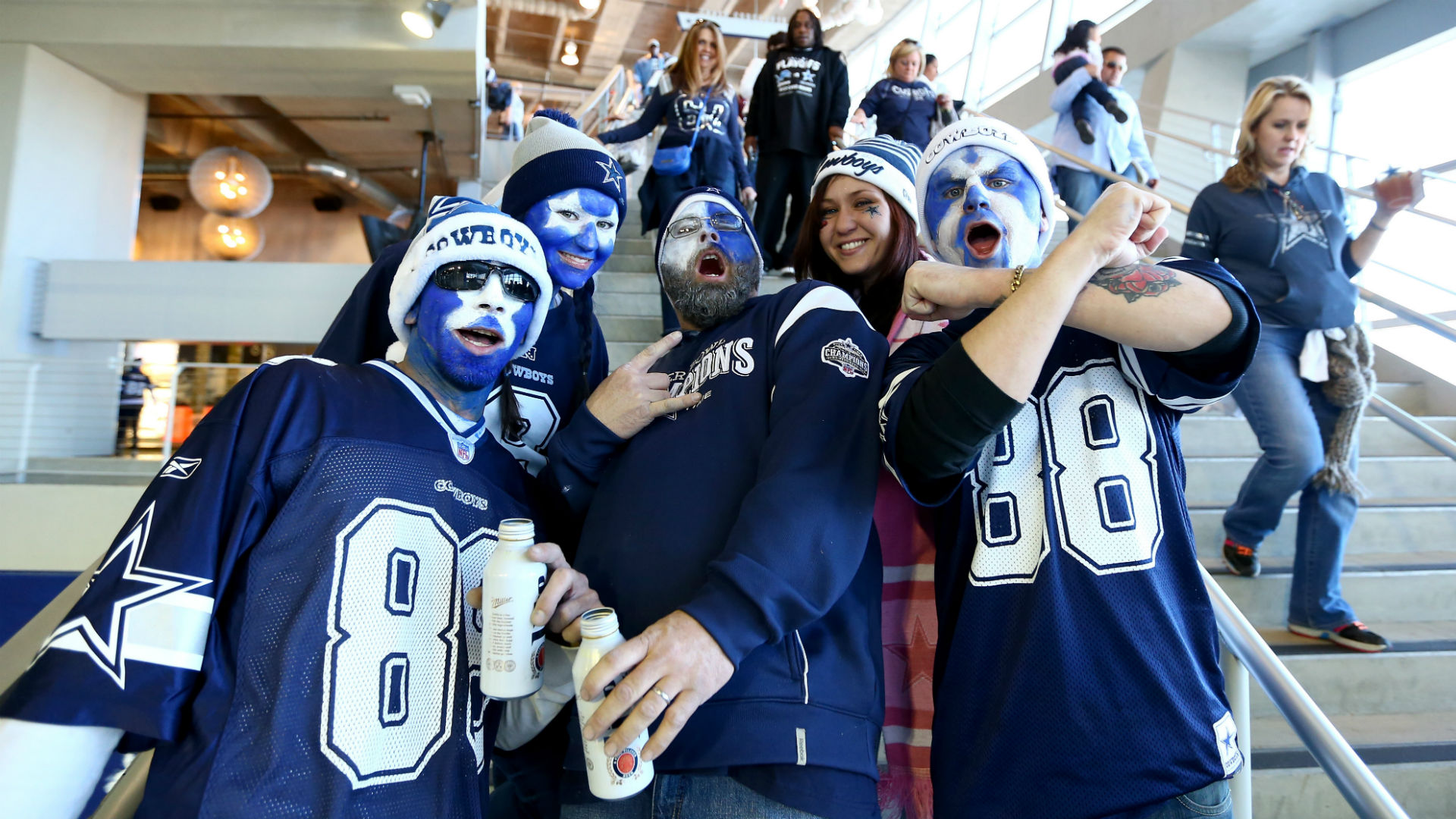 Naturally, most people understand that the temptation to overcharge for libations is completely irresistible for sports owners, Similarly, NFL fans just can’t imagine visiting the local stadium without quaffing a brew. In this sense, you could say that this is the perfect partnership of supply and demand.

While at the game, many fans are willing to put up with a lot of nonsense to get their lips on anything that resembles alcohol. This results in a beer that’s at least double the normal price you’d pay at a respected establishment. Nevertheless, NFL action is made more enjoyable through adult beverages, making it easier to believe that your favourite team will win the Super Bowl.