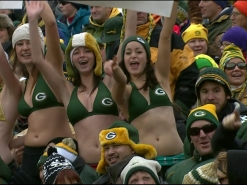 The NFL is by far the most successful major pro sports league in the U.S., raking in billions every year and influencing everything from culture to politics within the United States. During the fall and winter, NFL action is the other religion celebrated on Sundays and holidays. For most fans, the best way to show their devotion is through a pilgrimage to their favourite team’s shrine. The following 10 NFL teams have the most expensive resale markets in the league, which provides a terrific reference of what they’re actually worth.

The Most Expensive NFL Tickets 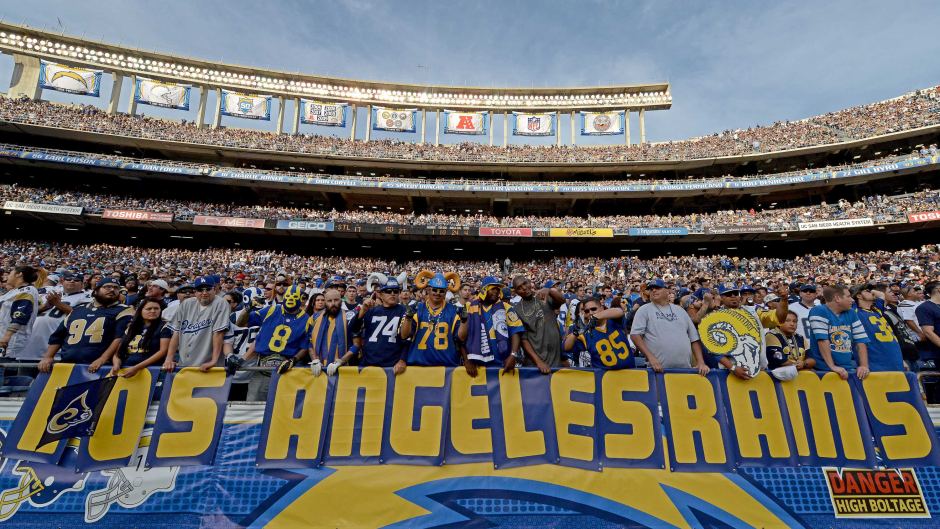 Revenue for the NFL has been calculated at approximately 13 billion. This is well above the next richest league in the world, the NBA, which has an estimated revenue of more than 9 billion. Much of this revenue is generated through fan receipts, including luxury boxes and bleachers. However, it’s the experiences generated at the stadium that creates momentum which spreads enthusiasm outside the stadium.

Many of the most popular teams sell out all their tickets quickly, forcing you to check out secondary markets for a pair of ducats. This is where the industry finds out just how much people are willing to lay down to make the trip down to the stadium. Depending on the seats you get, costs for an NFL game can be on par with a mortgage payment.