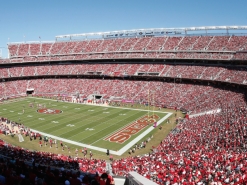 No professional sport in North America brings the fans out like the NFL. From the pregame tailgating onward, going to an NFL is a grand experience. Unfortunately for some players and their fans, not every team has an amazing new stadium or play in a historical landmark. Some play in old concrete bowls or places 40 miles outside of town… Let’s take a tour around our selection of the then pro football stadiums you might not want to go to.

10 NFL Stadiums Not To Go To 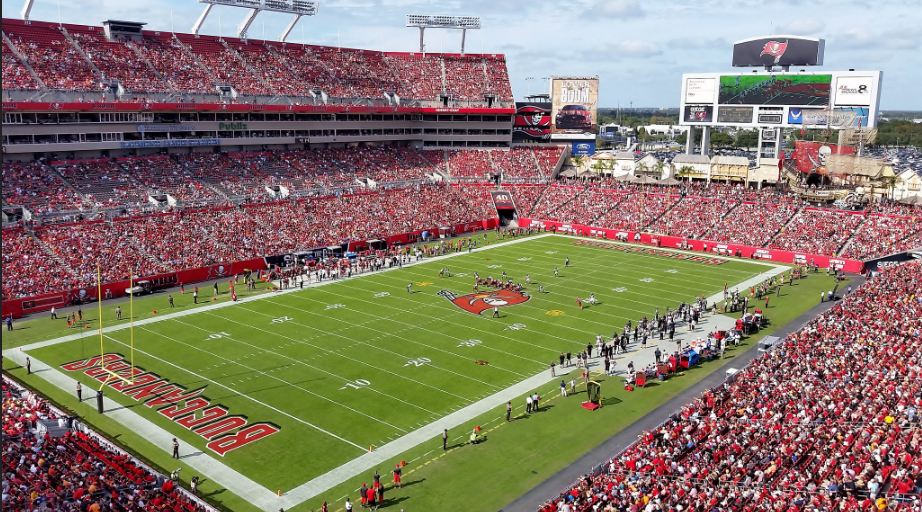 Betting On The NFL

Home field advantage is a big part of the National Football League. A loud crowd can help a team draw offside penalties and get the visiting offence to commit false starts. When teams struggle to fill their stadiums, the home field advantage disappears. When betting on the NFL, the home team – the majority of the time – the favourite. Of course, bad teams hosting Super Bowl contenders will likely find themselves as underdogs.

The worst stadiums in the league will never get to host the Super Bowl, which is one of the many reasons teams and owners will push for a new stadium, as Super Bowl revenue is astronomical. Not ever stadium has hosted – or will host – a Super Bowl. The Green Bay Packers play in the NFL’s most historic stadium, but fewer people are willing to travel to a frozen Green Bay in February – than the number of people who want to go to Miami or Dallas.