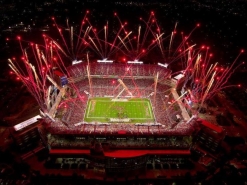 Pro sports stadiums are similar to Las Vegas casinos as they both have expiry dates and the older they get the less appealing they become. Opulent modern facilities have been the norm outside North America for decades now, Maracanã Stadium in Rio de Janeiro, Brazil opened in 1950, but Canada and the United States are catching up with “bigger and better” stadiums. While building a new venue contributes to the value of a team – it doesn’t always translate to winning on the field.

Heard more and more each passing year “build us a new stadium or we are leaving town” can be sweet music or misery if the threat revolves around your favourite hometown pro sports team. For Oilers fans it was the former as Edmonton crushed arch-rival Calgary 7-4 while christening Rogers Place which is the most modern NHL arena in 2016. It was the latter for St. Louis fans as the Rams packed a grip and headed to the west coast to build a new stadium in Inglewood, CA, that opens in 2019. Based on official fixed seating capacity – here are the top ten biggest NFL stadiums in 2016. 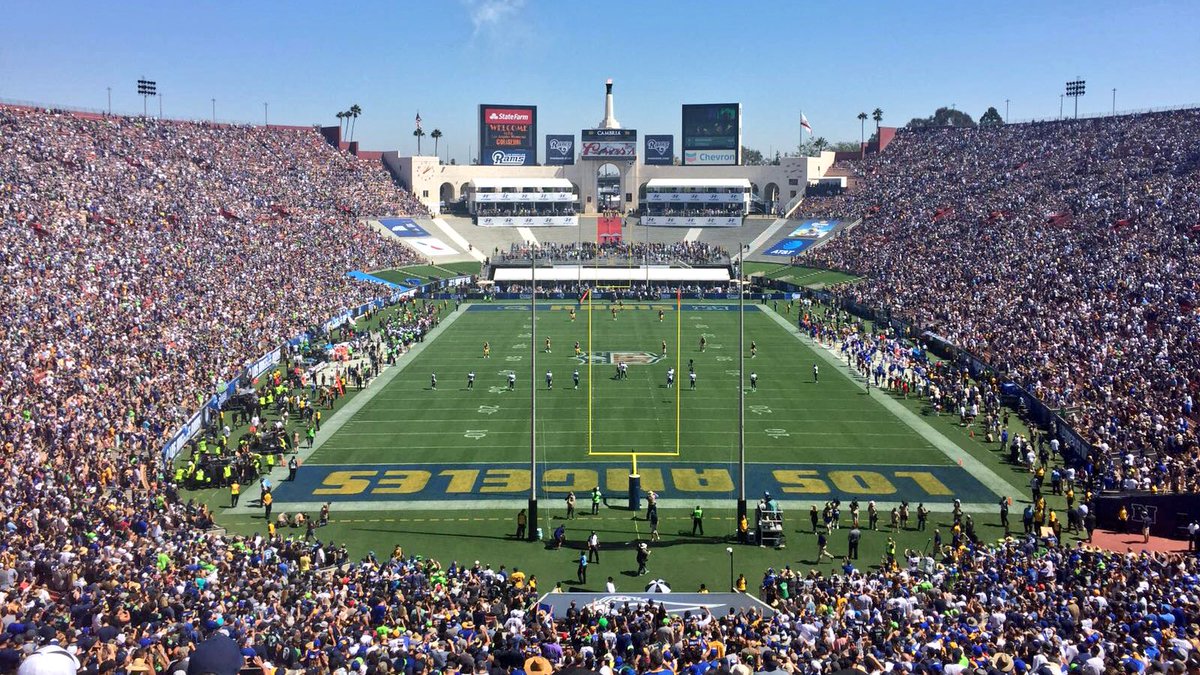 Bigger being better isn’t always the case when it comes to pro sports venues. New mega-stadiums boost the bottom line value of National Football League franchises but they don’t always lead to winning. Just five of the top ten largest NFL stadiums play home to squads that are on our top ten most valuable NFL teams list. Further to that, a huge crowd advantage doesn’t always equate to consistently winning in the NFL either. Over a 15-year period, from 2002 to 2016, just four teams that play out of the stadiums in our slideshow, the New York Giants, Green Bay Packers, Denver Broncos and New Orleans Saints won a Super Bowl Championship. The New England Patriots, who won three titles in that same span, play out of Gillette Stadium – the 24th smallest NFL facility.

One area where bigger is better is the world of online sports betting. In fact, it’s a requirement to be a top rated sportsbook here at Online Betting Canada. Check out our reviews to find sportsbooks that suit them best.