The MLB playoffs are here. And if you are a fan of postseason baseball, the long drawn out affairs that playoff baseball games evolve into only heighten the excitement and anticipation that hangs on every pitch. The same goes for online bettors who need to wait 4 and a half hours for a game to end and the money to clear into their accounts.

Here is a look at the Divisional round matchups.

The Division matchups: Previews and Predictions

Let's dive right in with the reigning World Series Champions

If anyone was going to be asked to outduel Justin Verlander in the postseason, the two time Cy Young award winner is the man for the job.

His career numbers are amazing and the scary thing is that they get better in the fall. 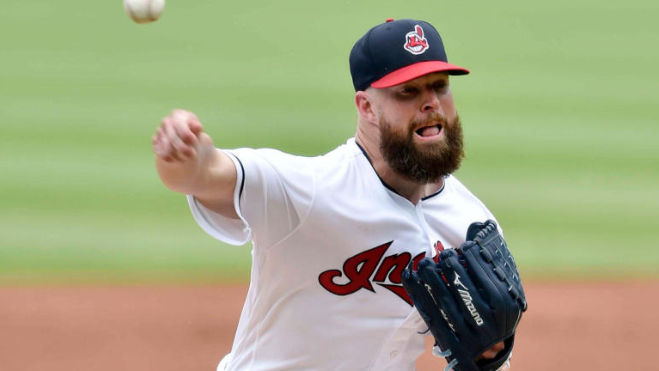 In 40 career games (37 starts) the months of September and October, Kluber has a 23-7 record, a .767 winning percentage, his highest of any month.

His numbers get even better at MinuteMaid park, a hitter's ballpark, and Houston's stadium, where he might  be asked to win 2 games this series. In 5 career games at MinuteMaid his strikeout to walk ratio improves to 5.43 and his opponents batting average is an amazing .219

Both these teams are outstanding in all aspects. The Astros won their World Series last year. The Indians have been putting forth valiant efforts for the past 20 years and memorably lost perhaps the most epic World Series ever to the Chicago Cubs.

So is this to finally be their year?

And if the Indians have unfinished business than so to do the Los Angeles Dodgers. They had to watch the Houston Astros celebrate a World Series win in their own stadium 1 year ago.

They had to get super hot since September 1st, going 19-9, just to make it to the dance while the Atlanta Braves were in a weak division and coasted through the final few weeks of the season. The Braves went 16-12 in September, BUT also lost their last 2 regular season games and 4 of their last 5, which if they had won could have given them home field in this series.

That's why the price for the Dodgers is what it is. The Dodgers started playing playoff baseball last week; their mindset alone will win this series easily.

The Brewers ended the regular season on an 8 game win streak before going to Wrigley field and winning the NL Central tie breaker on Monday, and earning the NL's top seed for the playoffs. They get a well deserved 2 days off before hosting game 1. Thats 1 type of momentum.

The Rockies had to play 22 innings of stressful, nailbiting postseason baseball whilst flying across multiple timezones over a 24 hour period. They triumphed at Wrigley, like the Brewers did and now head to Milwaukee tired and full of champagne to play a team with a 51-30 home record. That's a seperate kind of momentum.

So will the Colorado be spent, or will Milwaukee get picked off by the plucky Cinderella?

My hunch tells me the Rockies squeak out what should be a fantastic series.

And while all these Series look good on paper, none quite have the cache of Yankees vs Red Sox.

The question is, did the Red Sox peak too early? It feels as if the have not had to play a meaningful baseball game in 6 weeks. The New York Yankees already have 1 playoff win under their belt whilst the Sox have been on easy street. Not only that, they somehow achieved the best record in baseball this season without good set up pitchers in their bullpen to bridge the gap to their closer Craig Kimbrel.

In the postseason, everything is harder; pitching, hitting, coaching and the Red Sox won't be mentally ready.

I, for one, am not buying it. Once again in a 5 game Series it will be Chris Sale who will be asked to win 2 games if necessary and this season against the Yanks, Sale piched 13 innings, gave up 1 run and went 2-0. 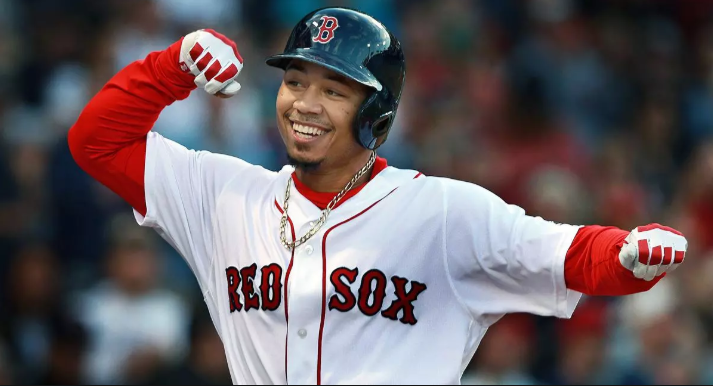 In 17 games against the Yankees this season Mookie Betts batted .415, hit 3 home runs, had 15 RBIs and drew 13 walks. Stanton and Judge absolutely killed the Red Sox this year but didn't have as much help as Betts did.

For the season the Red Sox hit .274 against the Yankees and only hit .238 themselves.

The Red Sox pitching staff was only slightly better in ERA and Strikeout to walk ratio but it is in these slight margins that baseball series are won. Especially when both teams posted 100+ win seasons. Going 57-24 at Fenway this season also helps when you are the home team.

It's playoff time in the MLS - find out which teams are involved, who the favourites are and of course betting tips and picks for every matchup.
Read this article
Sports News - 30/10/16
Top 10 Worst NBA Rappers