Baseball's 10 most Disappointing Teams Ever 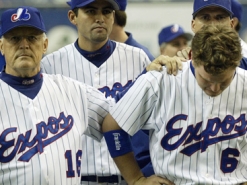 When every Major League Baseball season begins, most fans and teams have a sense of optimism for their team – whether it be contention for a World Series title or proper steps taken towards rebuilding. Many teams fail to live up to expectations. Some teams fail so much, their failures live in the minds of players and fans for eternity. Here are 10 of the most disappoint teams in the history of Major League Baseball.

Biggest Disappointments In The MLB 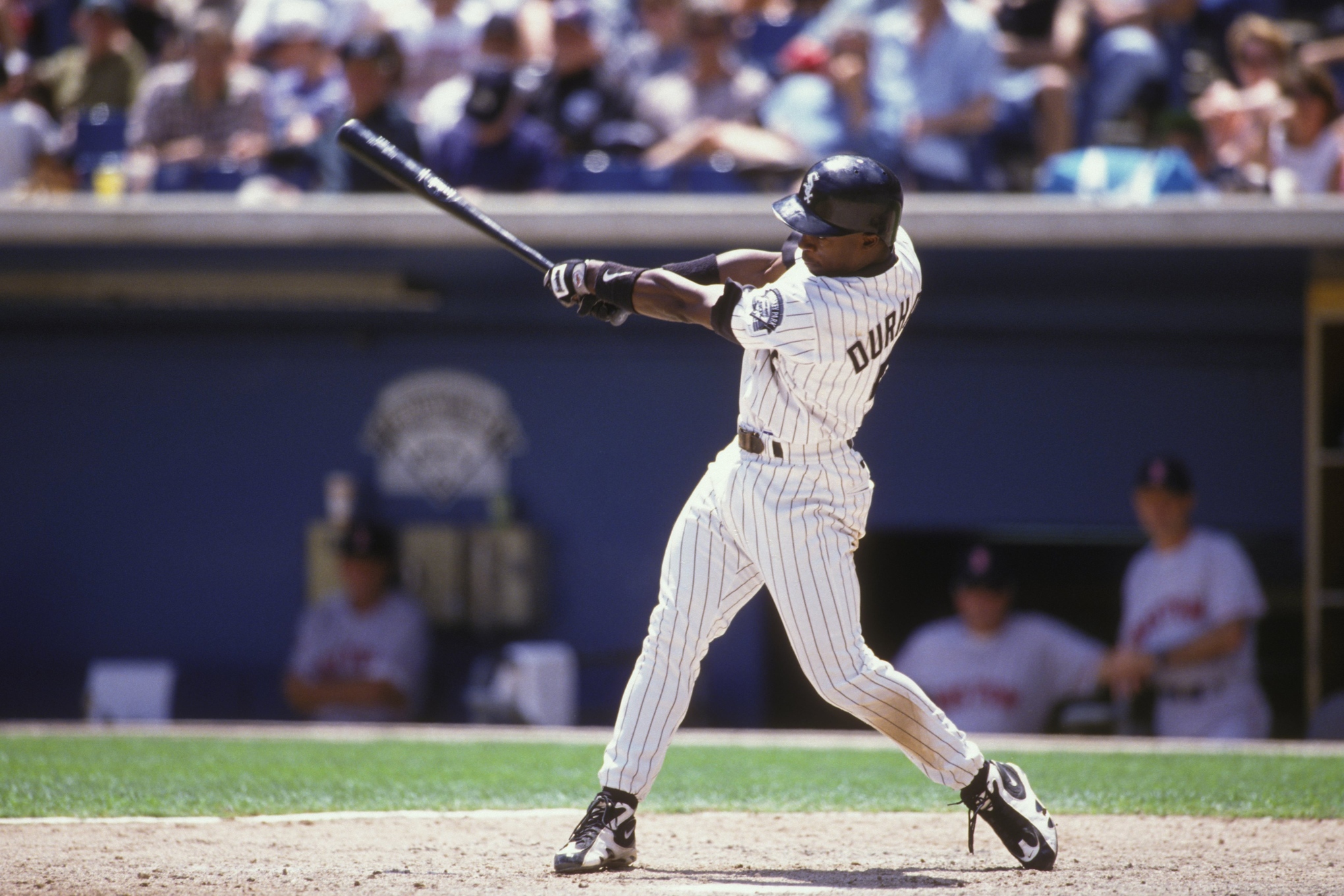 Losing the World Series is disappointing for the fans and players, that team’s overall season cannot be viewed as anything but a success. The Chicago Cubs and Cleveland Indians each entered 2016 with the first and second longest World Series droughts in the MLB and now – on either Tuesday or Wednesday – one of those teams will end their extreme dry spell. Both Cleveland and Chicago have some great players under contract for next season, but if either team falls flat in 2017 – this could deserve a spot on this list.

Through the first five games of the Series – which the Indians lead 3-2 – the motto has been to get the lead early and avoid both teams bullpen. It may have seemed a little outlandish to think at the start of the season that a relief pitcher could win World Series MVP – Andrew Miller of the Indians and how he has been used in the postseason is going against most conventional baseball logic. There are still – potentially – two games left and a lot can happen over the next 18 innings.

The weather gets colder but the MLB playoffs get hotter as the indomitable Houston Astros are MLB playoff odds favourite to recapture the World Series. New York versus Los Angeles might make a better and the Atlanta Braves shouldn't be slept on. But bank on "Crush City" to crush their way to another deep playoff run, especially with a watered-down AL. Let's break down the MLB playoff odds.
Read this article
Online Betting News - 14/02/19
Major League Baseball 2019

MLB Spring training is right around the corner. And heading into the season we look at the some up coming futures: Who will win the 2019 World Series? Will it continue to be the big market crushers or is there a small market team poised to upset the apple cart. Will one of the Bronx Bombers take the Home Run crown or is there more value in the unknowns? These questions and more will be answered.
Read this article
Online Betting News - 22/10/18
Who will win the 2018 Baseball World Series?

The 2018 MLB World Series starts this Tuesday in Beantown when the Los Angeles Dodgers and Boston Red Sox meet for the first time in a World Series in 102 years. With two big name franchises in large markets, one would expect the ratings to be through the roof and MLB should be thrilled with this matchup.
Read this article
Sports News - 04/10/18
2018 Baseball Playoffs

The Wildcard games have concluded and the 4 Divisional matchups are set. Red Sox, Yankees will have the most marquee appeal but all series are intriguing and this postseason lineup of baseball looks as good as any that can be recalled in recent memory.
Read this article
Online Betting News - 21/02/17
Odds To Win The World Series 2017

It seems like it's gonna be Chicago Cubs vs Boston Red Sox in the World Series this year. Will these projections hold up? And who's gonna take it all home? We take a look at Sports Interaction's futures odds and give you the best value picks for the winner of the World Series. It's never too early!
Read this article
The Pages You Like the Most