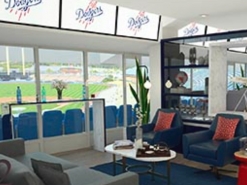 Baseball tickets are relatively cheap compared to the other major sports. They do, after all, have to get people to sit through 162 regular season games of not-exactly-action-packed action. So they have to offer their tickets at a lower price. The demand is lower, when there’s a game every single night, and your season has as many games as your hockey and basketball team combined. But that’s not to say you can’t still blow a lot of money on the VIP treatment. 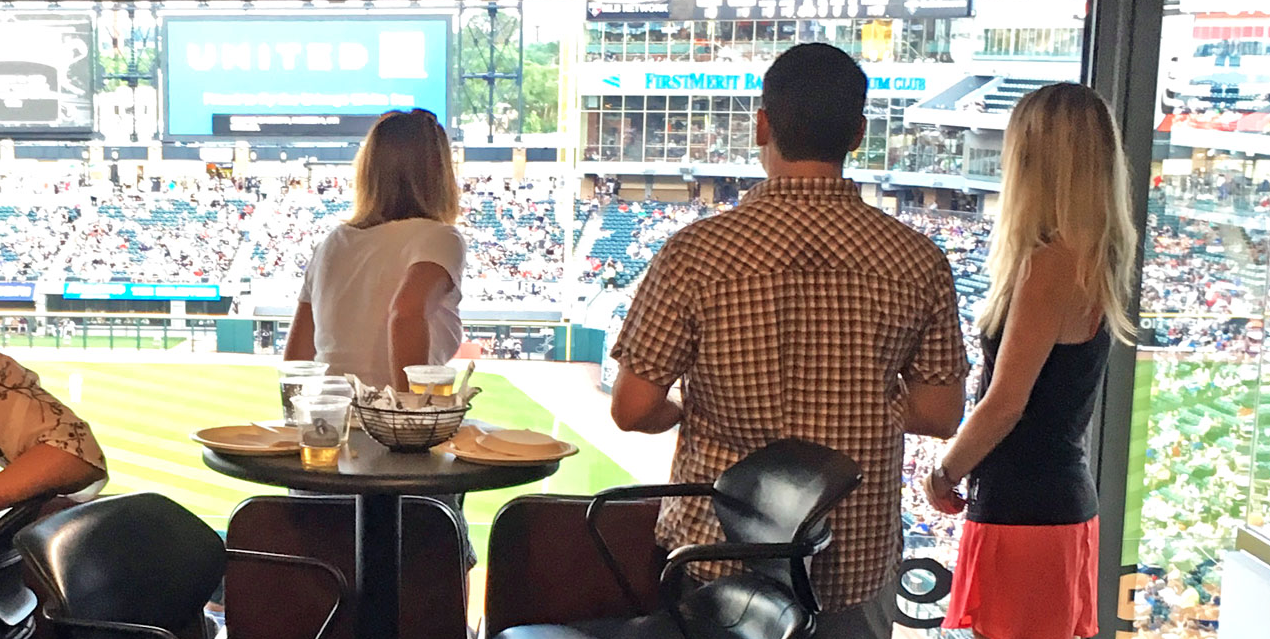 The Best Seats In Baseball

Of course, there is no direct connection between baseball ticket prices and betting. Yes, better teams will often have more expensive tickets, because the market will pay more. But it’s actually got far more to do with the size of the city/ market you’re playing in. If ticket prices were any indicator of winning, the Yankees would have even more championships. But they haven’t won dominated the MLB in years…

However a home-field advantage is often considered as one of the keys to success even though it can be very hard to establish to what extent this advantage is statistically worth. Mentally it’s a completly different story, and not just in Baseball but in most of the most popular sports accross the globe. Playing on their regular field, players are usually more familiar with their surroundings, they save time and energy as they don’t have to travel and they’re boosted by their crowd on the game day. In addition to that, teams performing well during the regular season secure get the chance to play their first and last MLB Playoffs game at home…

The weather gets colder but the MLB playoffs get hotter as the indomitable Houston Astros are MLB playoff odds favourite to recapture the World Series. New York versus Los Angeles might make a better and the Atlanta Braves shouldn't be slept on. But bank on "Crush City" to crush their way to another deep playoff run, especially with a watered-down AL. Let's break down the MLB playoff odds.
Read this article
Online Betting News - 14/02/19
Major League Baseball 2019

MLB Spring training is right around the corner. And heading into the season we look at the some up coming futures: Who will win the 2019 World Series? Will it continue to be the big market crushers or is there a small market team poised to upset the apple cart. Will one of the Bronx Bombers take the Home Run crown or is there more value in the unknowns? These questions and more will be answered.
Read this article
Online Betting News - 22/10/18
Who will win the 2018 Baseball World Series?

The 2018 MLB World Series starts this Tuesday in Beantown when the Los Angeles Dodgers and Boston Red Sox meet for the first time in a World Series in 102 years. With two big name franchises in large markets, one would expect the ratings to be through the roof and MLB should be thrilled with this matchup.
Read this article
Sports News - 04/10/18
2018 Baseball Playoffs

The Wildcard games have concluded and the 4 Divisional matchups are set. Red Sox, Yankees will have the most marquee appeal but all series are intriguing and this postseason lineup of baseball looks as good as any that can be recalled in recent memory.
Read this article
Online Betting News - 21/02/17
Odds To Win The World Series 2017

It seems like it's gonna be Chicago Cubs vs Boston Red Sox in the World Series this year. Will these projections hold up? And who's gonna take it all home? We take a look at Sports Interaction's futures odds and give you the best value picks for the winner of the World Series. It's never too early!
Read this article
The Pages You Like the Most